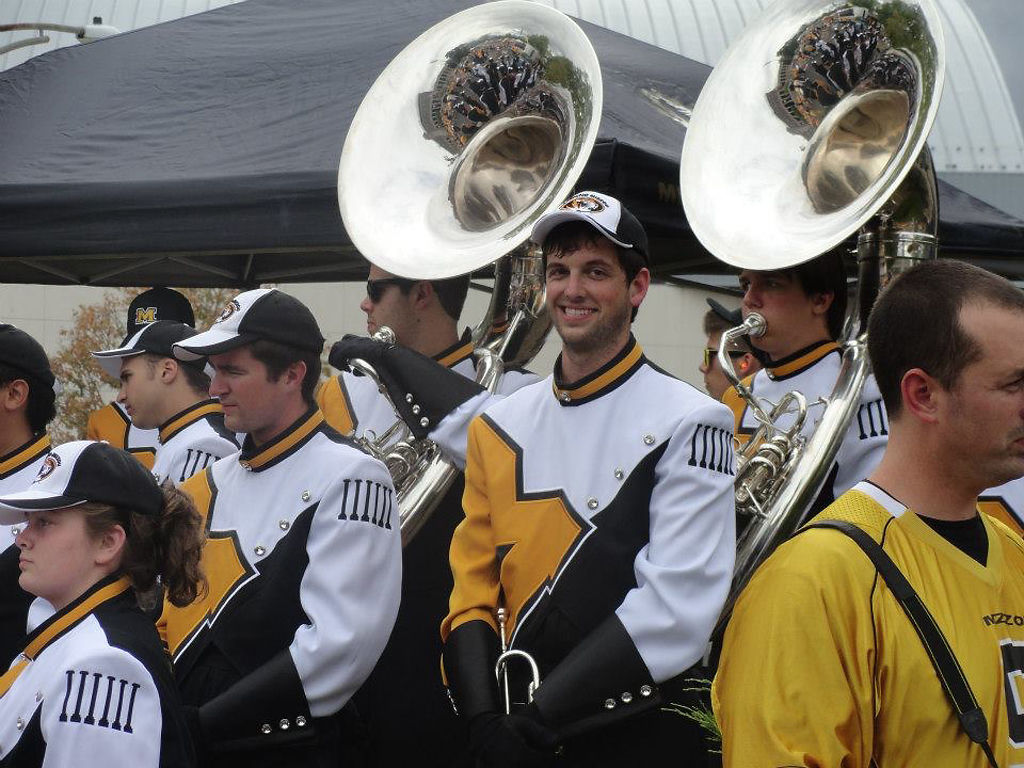 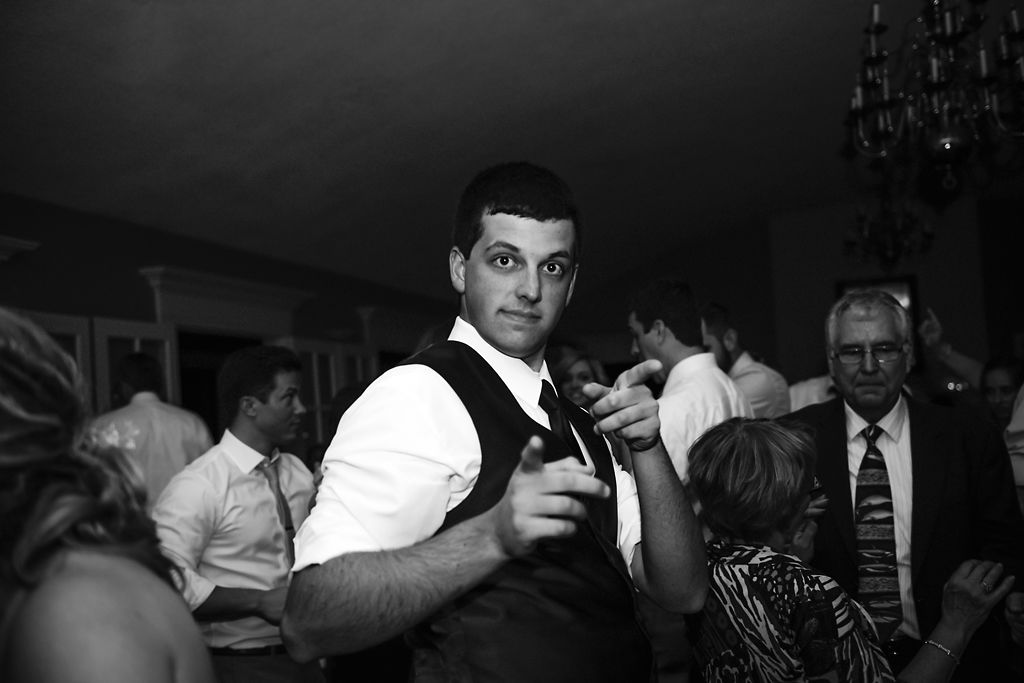 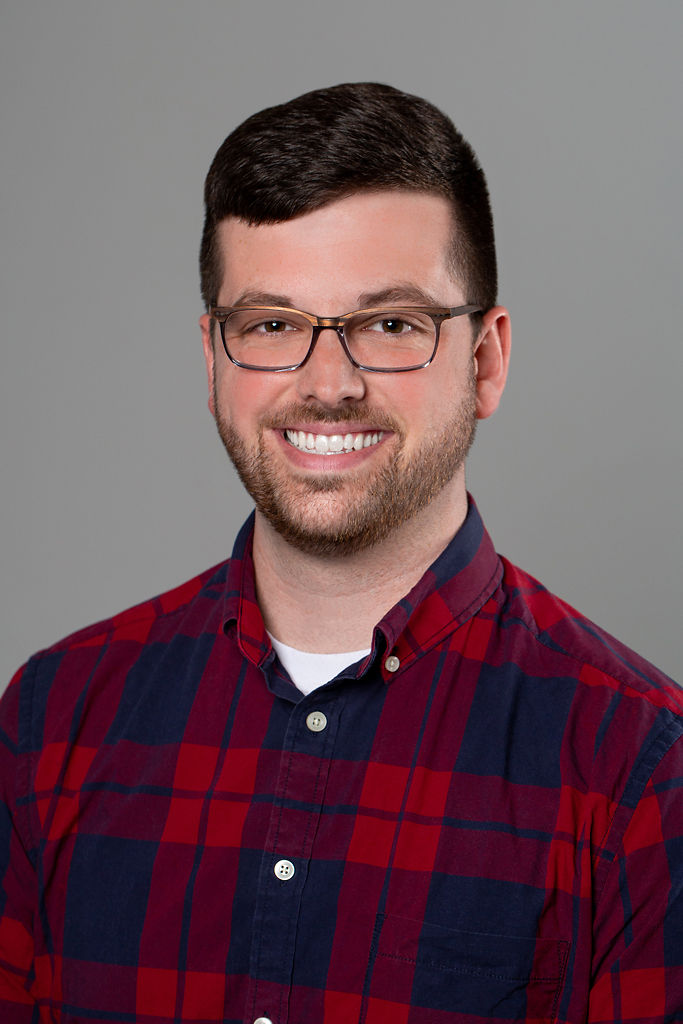 “He just had a gift for fun and caring and kindness,” she said. “He cared about those that didn’t have what he had, and he really wanted to make the world a better place.”

Mr. Blount’s grandfather was a Methodist minister who was involved in the civil rights movement in the 1960s, Robin Blount said. He was a man who saw injustice and wanted to fix it. Her son picked that up.

“Nathan’s grandfather married everyone in the family as kids and grandkids grew up,” his mother said. “Nathan became ordained and started marrying family to carry on the tradition. He married his brother and sister-in-law, and his friends would ask them to marry them. He was just constantly figuring out a way to help people.”

Mr. Blount read all sorts of books on any topic, his father, Mark Blount, said. Mr. Blount loved science fiction, specifically “Star Wars,” “Star Trek” and “Doctor Who.” He knew everything you could imagine about those things, his father said, and had a “Star Trek” Federation tattoo on his forearm.

Knowledge and learning were important to Mr. Blount, roommate Brittany Stanfield said. He held Monday trivia night at Günter Hans and invested himself into making it something that wasn’t just fun, but he intended for people to learn.

“A lot of the times I would find him on the couch at home, and he’d be reading almost constantly,” Stanfield said. “He’d just look up from his book and smile and go back to it. He was so passionate about that.”

Stanfield said Mr. Blount was the most supportive person she’d ever met. She recently received a postcard dated from the day he died.

“That was just like Nathan — for him to continue giving,” Stanfield said. “It’s just like continuously since he passed away, within hours, he’s been giving my heart little goodbyes. I mean, that just sums up Nathan. He’s been there for me physically, emotionally and mentally through everything. He was constantly supporting me, and he was that person for a lot of people.”

Stanfield said she was having a rough time in August of last year, and Mr. Blount would see how upset she was. He took Stanfield to a spot near the Missouri River, and they just watched the river pass.

“Of everything we’ve done, that was my favorite spot with him, because it was really special he’d done that,” Stanfield said. “It was the first time in weeks I’d felt any desire to fight against what I was feeling at the time, and Nathan did that for me.”

Mr. Blount put his whole heart into everything he did, friend Amber Garrett recalled. He believed in doing the right thing and taking care of others.

“He genuinely cared about people,” Garrett said. “There aren’t a lot of people like that anymore, but he was one of them.”

In July, Garrett, Mr. Blount and friends were at Snapper‘s, where patrons can control music through a phone app called TouchTunes. At one point in the night, Garrett’s favorite song came on — “Africa,” by Toto — and she began singing along.

“I said, ‘Oh my gosh, this is my favorite song,’” Garrett said. “And Nathan said, ‘Yeah, I know, that’s why I put it on for you.’ It was one of those moments that made me realize he was always thinking about other people and how to better other people’s lives and make them happy, even if it’s just paying a dollar to play someone’s favorite song.

“It made me realize what a best friend I had and how lucky I was,” she said. “I got to spend so much time with him.”

Mr. Blount and his mother were on a vacation in Switzerland the week before he died. The trip was arranged through the Mizzou Alumni Association. There were 26 people on the trip, including the Blounts, and Mr. Blount became great friends with 24 more people, his mother said.

“When we got on our flight to Switzerland, the flight attendant came up to me and asked me if I was Robin,” she said. “He had ordered chocolates and champagne to be sent to his mom because he was so excited for the trip, and that’s how thoughtful he is. That’s what he did.

“He put up my Christmas lights every year, he did any little project around my house that he saw, and I didn’t have to ask,” she said. “He’d see something that needed to be done and he’d do it. What 24-year-old kid does that, you know?”

Robin Blount said her son died of natural causes, though the exact cause of death was still unknown Wednesday. She said he began feeling poor five minutes before the plane landed in Chicago. He collapsed as the Blounts were walking through customs and could not be revived.

“He didn’t suffer,” Robin Blount said. “He was having fun until the last 10 minutes of his life.”

The family asked that in lieu of flowers, memorial donations be made to Project Semicolon, which supports suicide prevention nationwide, or Rainbow House, which supports abused children locally.

“We believe he was an amazing person,” his mother said. “And so do hundreds of other people.”