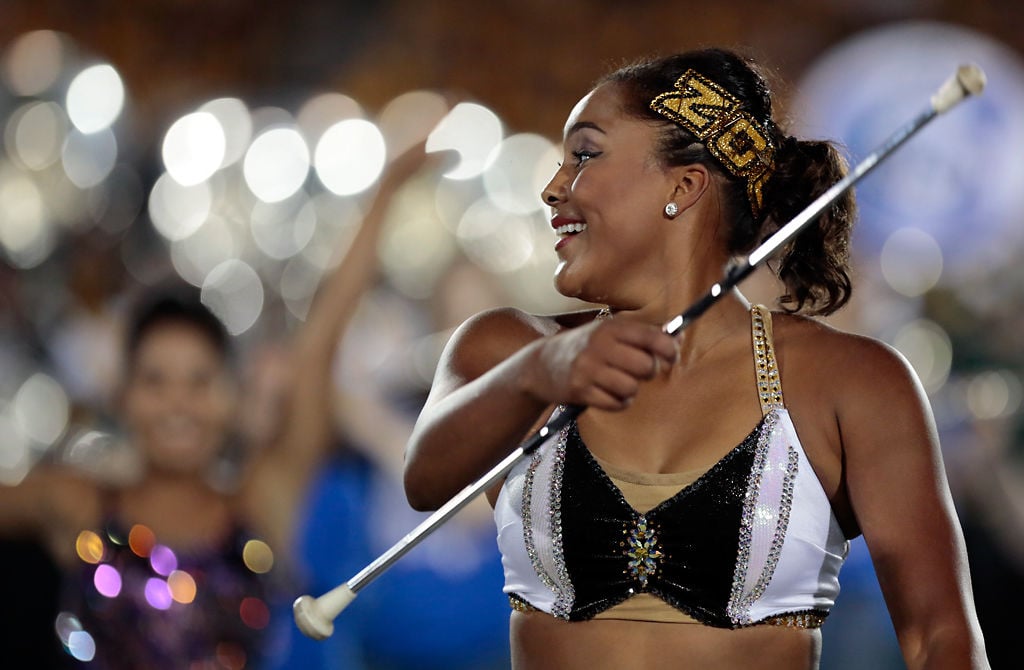 Simone Esters joins Marching Mizzou this year as a feature twirler. She is taking a semester off from MU to focus on her Miss Missouri duties. 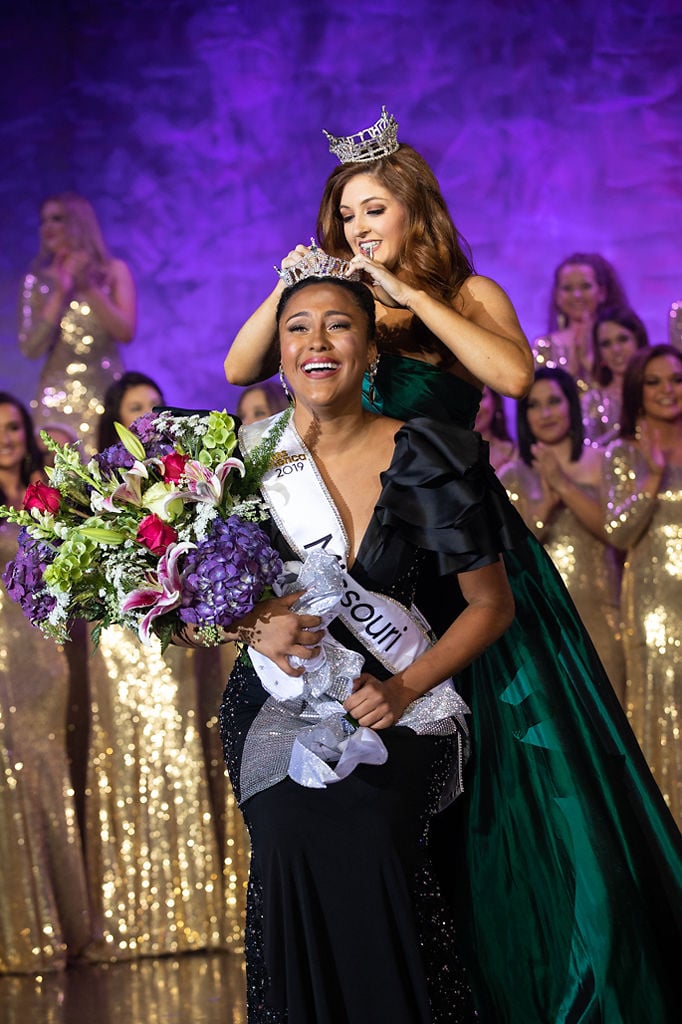 Simone Esters is crowned Miss Missouri 2019 in June after winning the state pageant. She is an MU journalism student.

Simone Esters joins Marching Mizzou this year as a feature twirler. She is taking a semester off from MU to focus on her Miss Missouri duties.

Simone Esters is crowned Miss Missouri 2019 in June after winning the state pageant. She is an MU journalism student.

After four years of twirling at MU, Simone Esters has taken a break from the field to experience Homecoming 2019 as Miss Missouri.

Esters, an MU Journalism student, was crowned Miss Missouri in June. The honor comes with a $14,000 scholarship. The MU senior, whose title is Miss Metro St. Louis, has won best overall talent by twirling her baton to the song “One Night Only.”

Esters reflected on her collegiate years at MU as “the time of her life.” Since her freshman year, she has spent every game day as a twirler with Marching Mizzou.

“I started twirling at Mizzou my freshman year,” she said. “When I was looking for colleges, I knew that I wanted to a school where I would be able to twirl at football games.”

Since she arrived on campus as a freshman, Esters said she has always been in the middle of Tiger football.

“The atmosphere of being on Faurot — it’s really electric,” she said. “That’s the best way to describe it.”

This year as Miss Missouri, she will be crossing off many game day “firsts.” Alumni tailgates and the annual parade are among her many scheduled activities.

“Since typically I’m so heavily involved from the game day aspect, I’m in a mode that I have to be ready to go out on the field and perform,” she said. “I’m really excited to be there as Miss Missouri and just get to take in the Mizzou culture of Homecoming.”

Currently, she is taking a semester off college to serve as Miss Missouri, but she was invited back to twirl at the first MU home game.

Although she is putting her collegiate career on hold, she said her Tiger pride remains strong.

“The time that I’ve spent at Mizzou so far has been the best years of my life, and I truly mean it when I say that,” Esters said.

She won the award by participating in a one-hour essay competition.