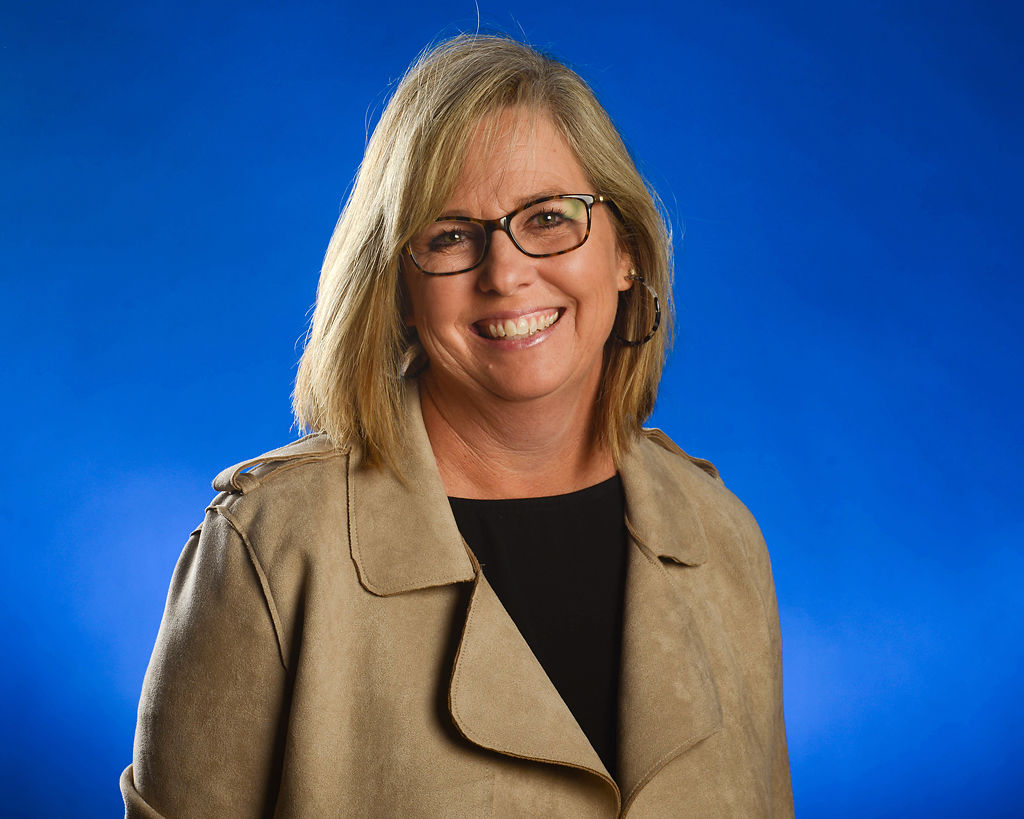 Wendy Knorr, founder and owner of Knorr Marketing Communications, is a finalist for the Progress in Entrepreneurship award. 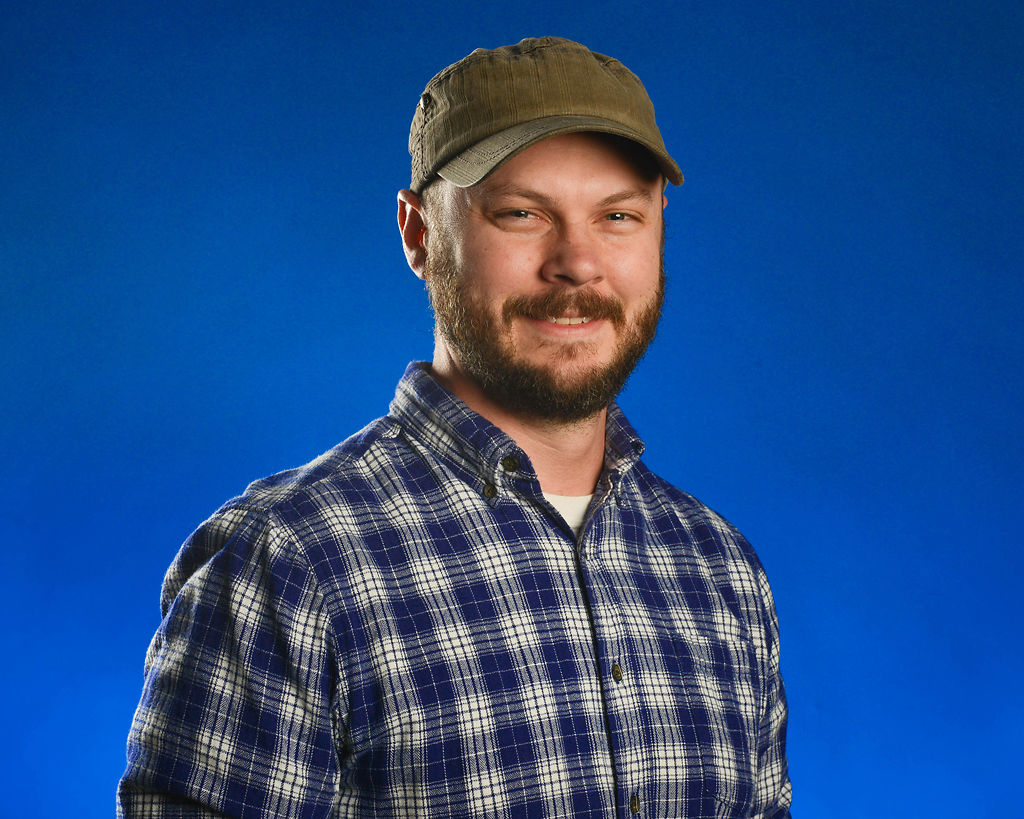 Ryan Kennedy, owner of Papa’s Cat Café, is a finalist for the Progress in Entrepreneurship award.

Wendy Knorr, founder and owner of Knorr Marketing Communications, is a finalist for the Progress in Entrepreneurship award.

Ryan Kennedy, owner of Papa’s Cat Café, is a finalist for the Progress in Entrepreneurship award.

Wendy Knorr opened Knorr Marketing Communications 15 years ago so she could focus on two goals: marketing and her family.

Early on, Knorr decided she wanted the firm to focus on the purpose, not the paycheck, adopting the tagline, “Your partner, not your agency.” Knorr didn’t want to just be another marketing or advertising agency, she wanted to be a partner with her clients and become a part of their business.

Knorr knew she wanted to start her own business since college. Her favorite part of being a business owner is the flexibility, variety and diversity of clients she meets. She also enjoys the different opportunities to be creative. Aside from helping other businesses, she mentors and teaches interns from MU, Columbia College and Stephens College.

Ryan Kennedy opened Papa’s Cat Café in 2018. Kennedy got the idea at the end of 2017 while vacationing with his family in South Korea. He said he likes to go to strange places, and there was nothing stranger in his mind than a cat café.

The café houses about 20 cats at any given time, which are up for adoption to the public. Since the company opened, and up until the time of this interview, 129 cats had been adopted, averaging to about two cats adopted per week.

As a former English teacher, Kennedy wanted the café’s name to be related to literature. He chose “Papa’s Cat Café,” not only because his daughter calls him “papa,” but also because Kennedy’s favorite author, Ernest Hemingway, shared the same nickname.

The café supports other local businesses, selling locally-made coffee, beer and donuts. Kennedy’s favorite part about owning his own business is not having a boss. His goal is to be a staple in the community and be something that people think of when they think of Columbia.

Amanda Quick, owner of The Hatchery, seeks to help others and uses her business for classes and feedback to help other entrepreneurs.

Read about the winners of the Missourian's Progress Awards for 2019.