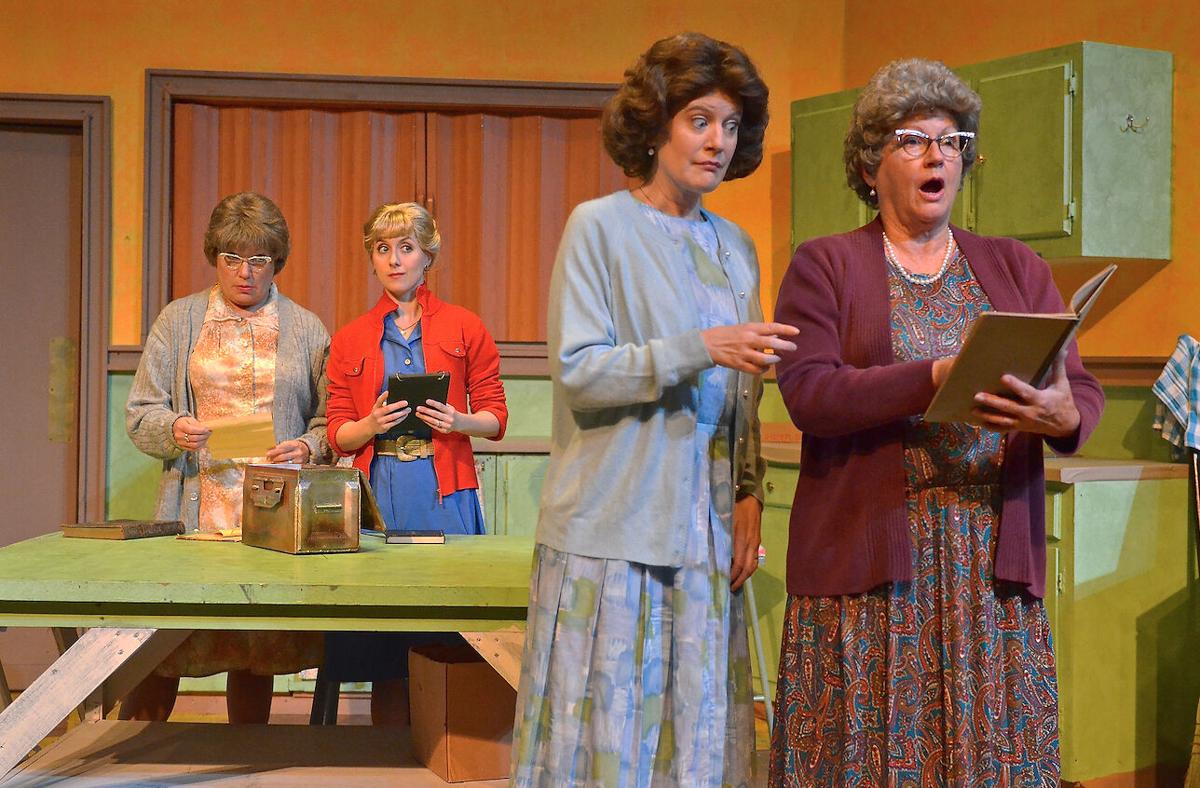 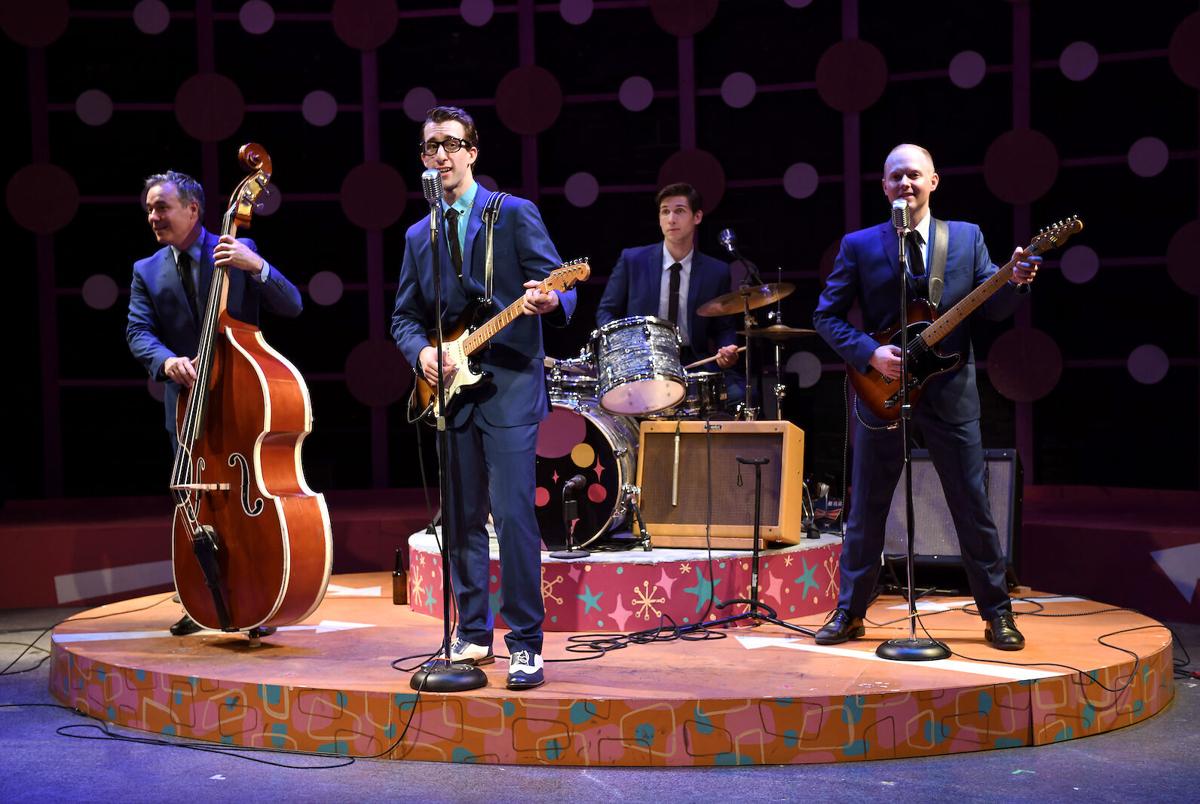 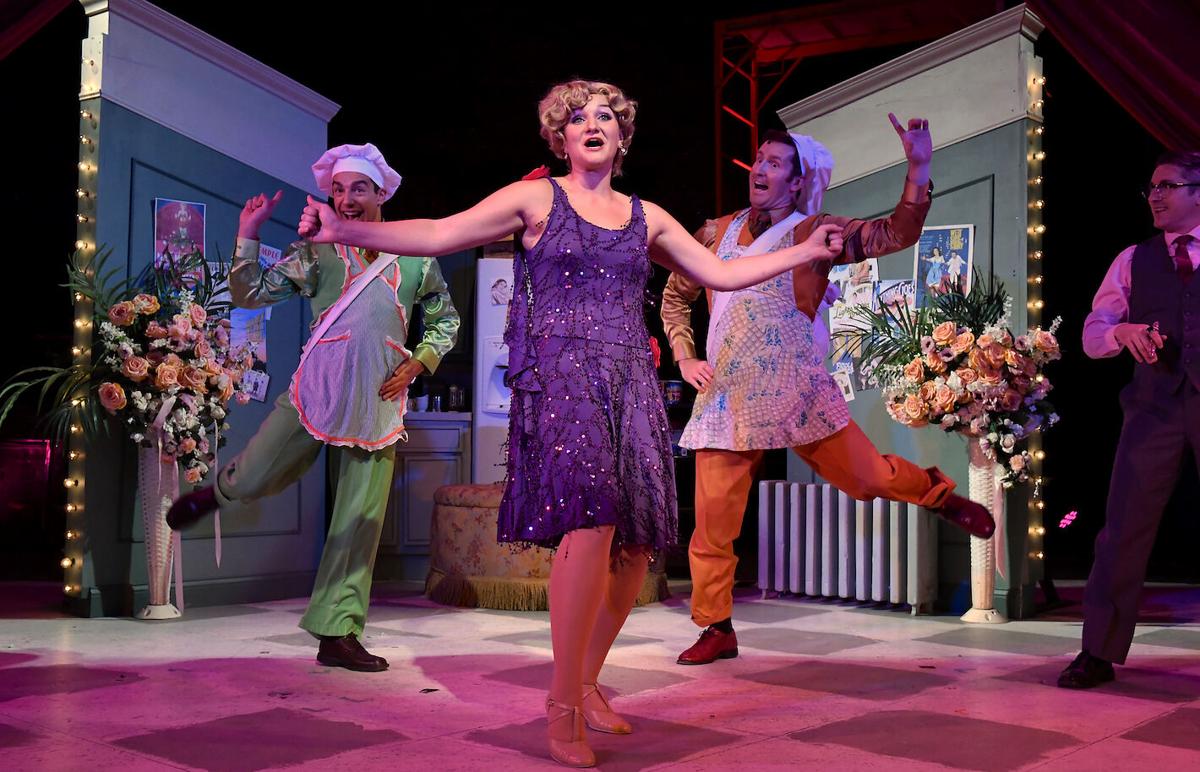 One small town in Missouri is home to a professional theater that draws visitors to its historic playhouse. With a population of just over 5,000, Macon attracts theater lovers from all over the state and beyond.

The Royal Theatre in Macon is home to the Maples Repertory Theatre, a nonprofit organization that attracts stage actors and managers from across the nation. The theatre opened its first season in 2004.

Running from June through December, Maples Repertory Theatre holds six mainstage productions each season. The shows featured each season include a range of comedies and musicals, offering entertainment for audience members of all ages.

The shows featured in the theater‘s upcoming season include:

Single tickets for adults are $33 on the main floor and $26 in the balcony; tickets for students and those under 18 are $22. The theater offers discounts for groups, season tickets and kids’ show tickets. All ticket information and the showtimes for each production can be found on the theater‘s website, maplesrep.com.

Popular shows from the past include “The Buddy Holly Story,” “Chicago” and “The Drowsy Chaperone.”

Todd Davison, the theater‘s artistic director, said once persuaded to see or join a show, first-time visitors, cast and crew are often eager to return.

“We have real good luck getting people to come back to the theater,” Davison said. “Often they’re surprised at the quality and the experience that they have here because we are in a tiny place.”

About one-third of the theater‘s audience is from around a 20-mile radius of Macon, another third is from a 60-mile radius and the rest are from outside the area, Davison said. Many visitors take bus trips to the theater from St. Louis, Kansas City, Iowa, Quincy, Illinois and elsewhere.

Maples Repertory Theatre typically has a company of around 40 members each summer season that includes actors, technicians, designers and directors. The company is often downsized in the fall when smaller-scale shows are produced.

The theater also holds educational programs for groups of children that run concurrently with the theater‘s mainstage productions during the summer and fall.

Davison said the theater mainly has programs that work with kids ages 6 to 18, along with a preschool program. These programs include workshops and day camps geared toward producing shows or simply working on theater skills.

Educational opportunities are occasionally available to adults as well. A quilting show and historical costume display have been organized for adults in the past. Davison said he anticipates holding similar events going forward.

Even those who have already seen a Maples Repertory Theatre production may discover a new experience in the future. The Royal Theatre is currently undergoing renovation, with changes made to many physical aspects of the building.

“Everything you see and touch when you come in this year will be different than what you would’ve seen or touched last year,” Davison said.

New seats, carpeting, paint and trim are being added, along with a new box office that will change the appearance of the lobby. Balcony seating is also being altered to allow for more legroom in the audience.

But Davison said these renovations won’t affect the classic architecture of the building, such as the ornate ironwork inside the auditorium. Built in 1889, the theater has hosted numerous organizations, theater groups and other performing arts companies over the course of a century.

About half of the theater‘s yearly budget comes from ticket sales, Davison said. Those interested in supporting Maples Repertory Theatre by attending shows throughout the upcoming season can purchase tickets online. Davison said that more people learning about the theater and visiting will help continue to make it successful.

Details: Maples Repertory Theatre offers a variety of musicals and comedies during its upcoming season.