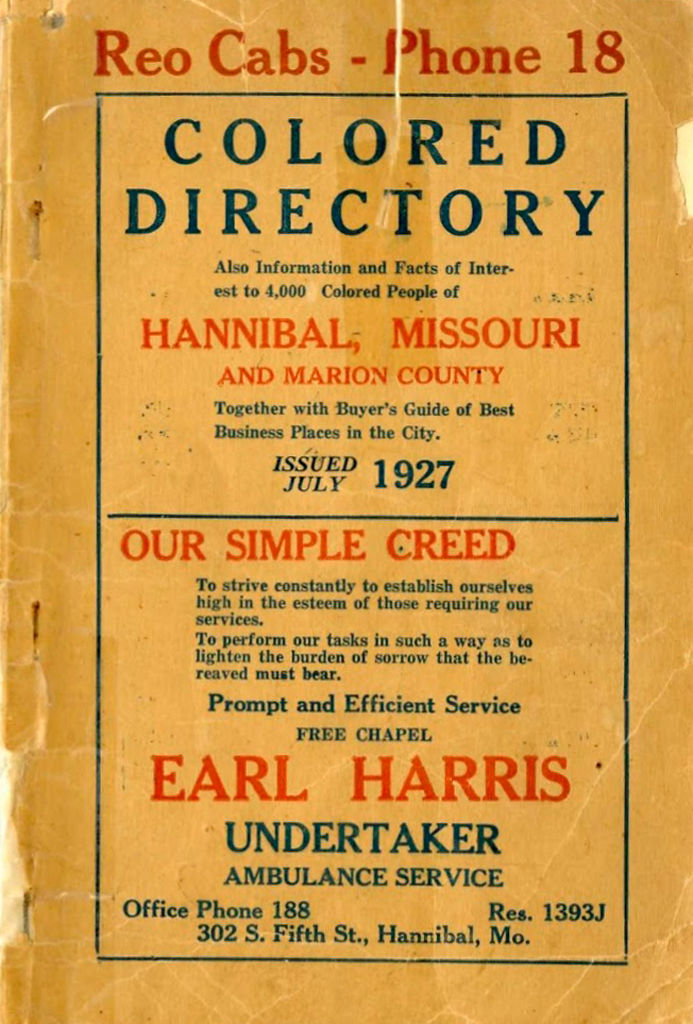 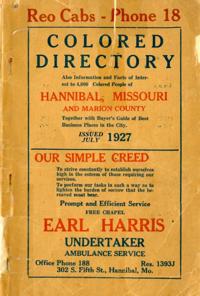 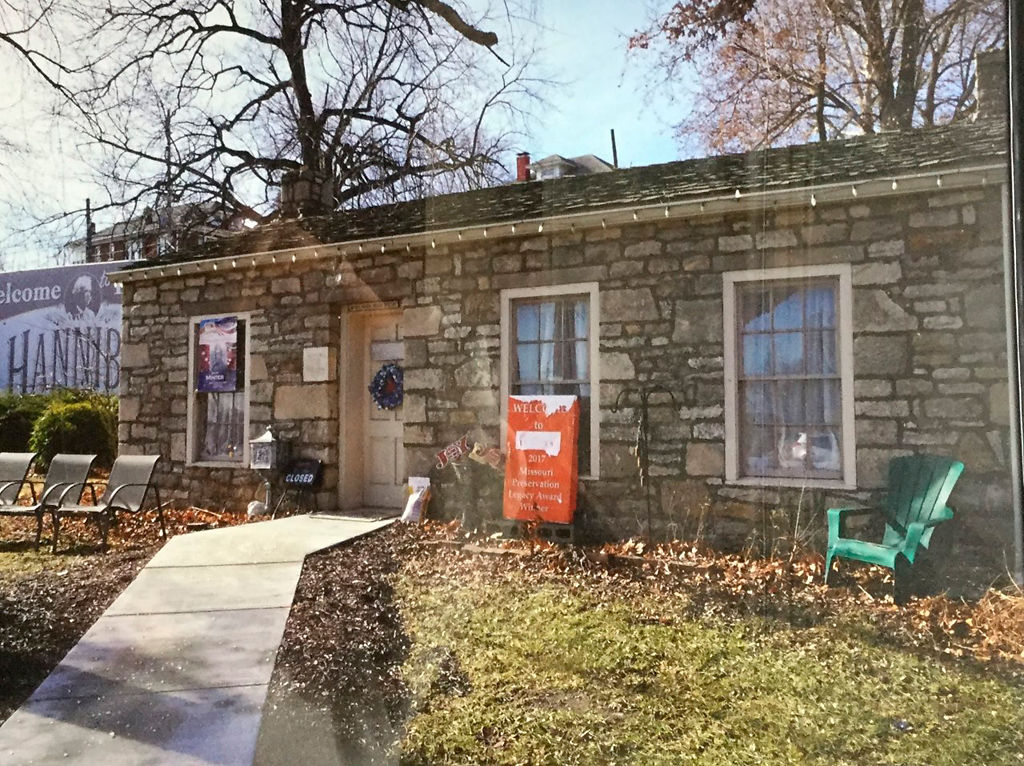 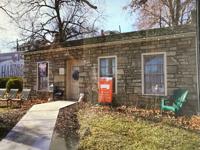 The one-room building that holds the Jim's Journey museum in Hannibal.

The one-room building that holds the Jim's Journey museum in Hannibal.

Jim’s Journey: The Huck Finn Freedom Center offers visitors a glimpse of Hannibal and Mark Twain history that is unlike the town’s other attractions.

Hannibal offers a number of tributes to Twain, whose given name was Samuel Clemens, and his characters, but Jim’s Journey is the only one to pay homage to Huckleberry Finn’s enslaved companion, Jim, who was based on the real Daniel Quarles.

Jim’s Journey holds more than 600 artifacts related to the experiences of African Americans in northeast Missouri during the 1800s and 1900s. The displays range from art and photos to historical artifacts and legal documents.

Since 2013, the museum has operated from a one-room stone building. According to executive director Faye Dant, the museum is in the oldest operating building in Hannibal, built by former slaves circa 1837 and once used as an ammunition storage building by the Union Army during the Civil War.

Dant said she strives for the museum to educate people about three main topics:

The museum highlights Samuel Clemens, the humanitarian. While his status as an abolitionist is debated, Dant said she considers him an abolitionist because he married into an abolitionist family and made efforts to portray well-rounded African American characters like Jim. He also supported the efforts of former slaves struggling to achieve equal rights.

The museum tells the story of Daniel Quarles, whom Clemens met while Quarles was enslaved on his uncle’s farm in Florida, Missouri.

Clemens admired Quarles and eventually used him as the basis for his character Jim. Dant said the museum is the country’s only memorial to Jim. The emancipated Daniel Quarles lived and is believed to have died in Hannibal. “They’ve got monuments as well as many tourists’s attractions named for Twain, Tom, Huck, Becky — everybody but Jim,” Dant said. “In the best of world’s, we’d have a 6-foot monument of Jim aka Daniel Quarles,” she said.

Dant encourages visitors to take their time and enjoy the experience. They can take a seat in the big easy chair and browse yearbooks and early African American newspapers, and children can fill out a trivia sheet for a chance to win prizes.