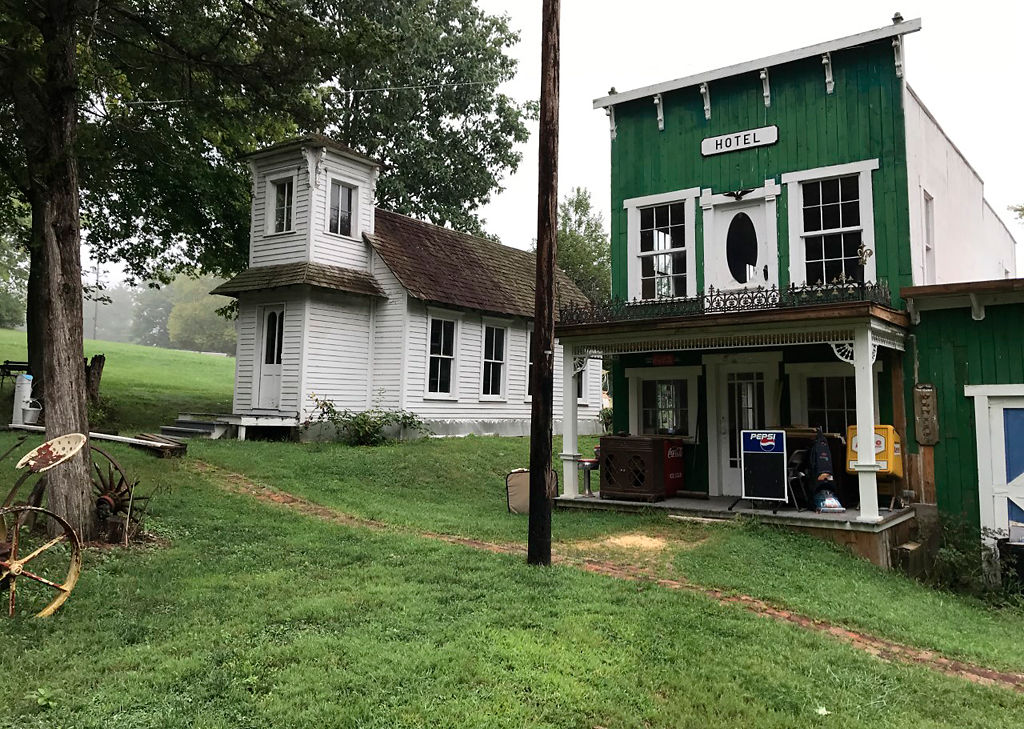 {span}{span}A schoolhouse and hotel are part of the Cedar Falls village on the property.{/span}{/span} 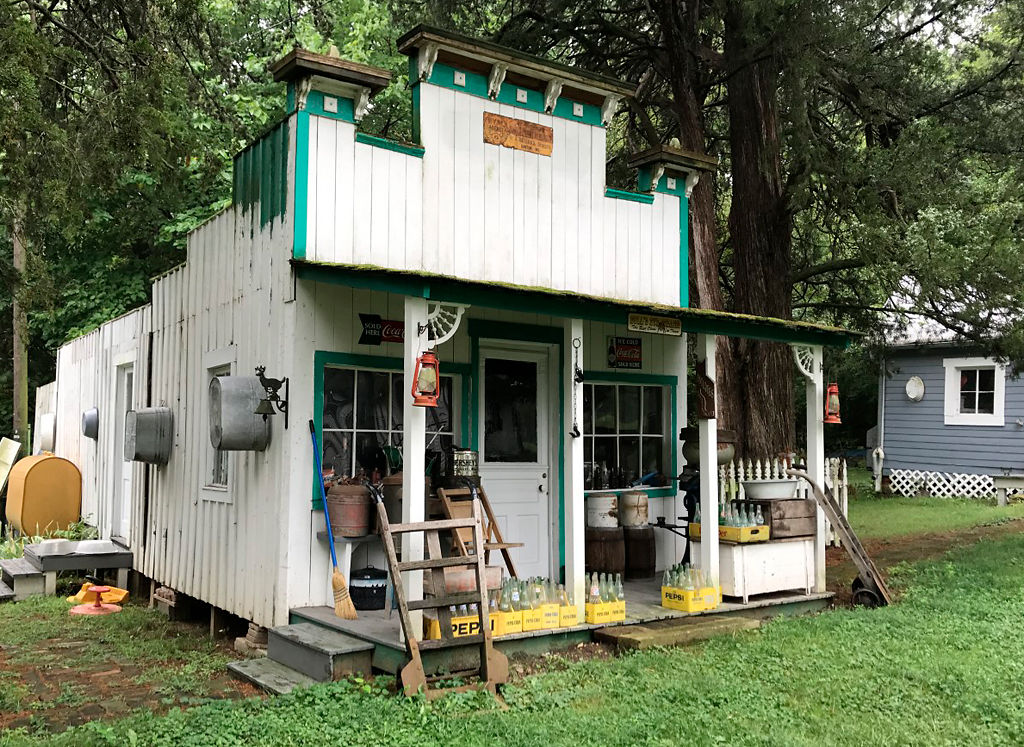 {span}{span}The Cedar Falls general store in the Remember When Toy Museum in Canton.{/span}{/span} 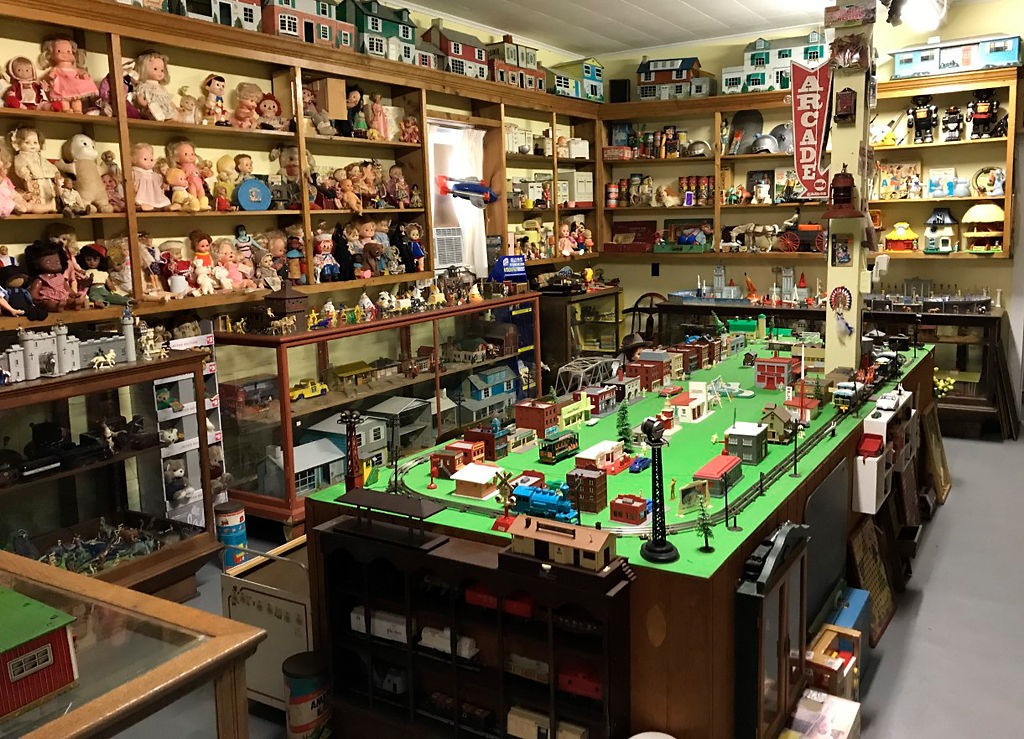 A room full of childhood memories are displayed inside the Remember When Toy Museum in Canton. 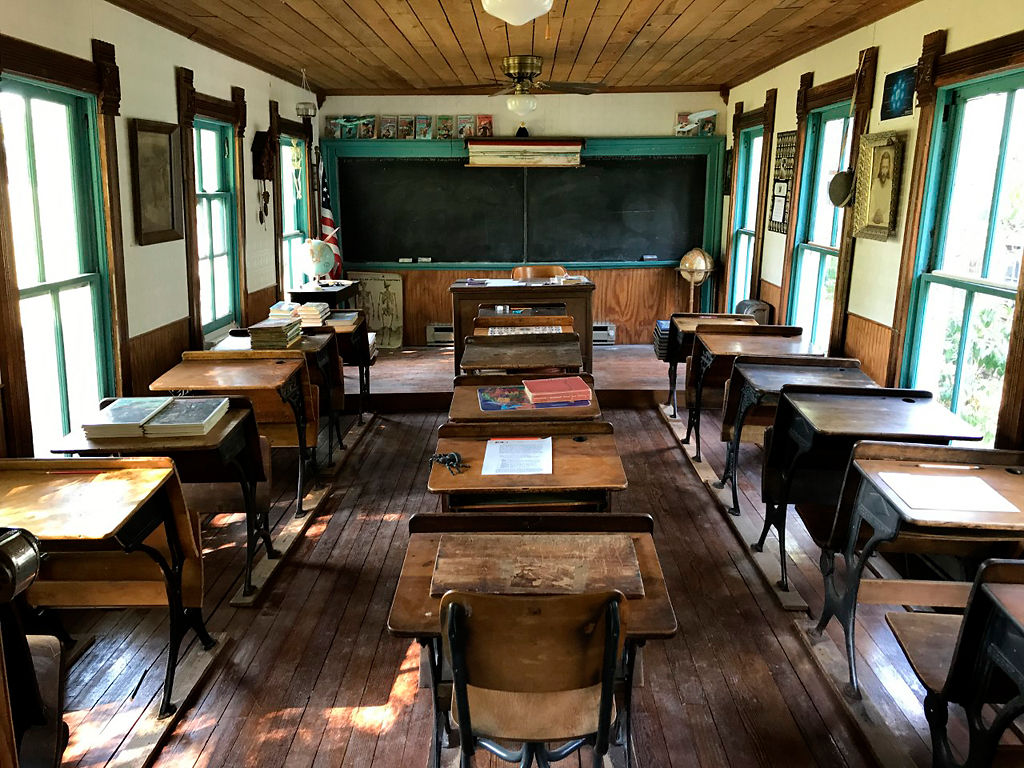 {span}{span}The inside of the Cedar Falls schoolhouse where the owners taught for about 20 years.{/span}{/span}

{span}{span}A schoolhouse and hotel are part of the Cedar Falls village on the property.{/span}{/span}

{span}{span}The Cedar Falls general store in the Remember When Toy Museum in Canton.{/span}{/span}

A room full of childhood memories are displayed inside the Remember When Toy Museum in Canton.

{span}{span}The inside of the Cedar Falls schoolhouse where the owners taught for about 20 years.{/span}{/span}

The Remember When Toy Museum in Canton acts as a time machine.

Visitors can take a guided tour through the museum to see and hear the history of toys from the 1950s to the 1980s.

Robert Wyatt, owner of the Remember When Toy Museum, said he gave the museum its name because of the reactions visitors had as they walked through the door.

“They’d say ‘I remember when I had this!’” Wyatt said.

The museum opened in 1987, and Wyatt estimates that since that time, the museum has collected around 20,000 toys.

His collection began when he started looking for a fort play set he had as a child. He hunted through catalogs and posted ads in comic books hoping someone would have the fort for sale.

Eventually, he had purchased so many boxes of old toys and learned so much about toy manufacturing that he put them on display.

Louis Marx and Co. produced the majority of the Remember When Toy Museum’s collection.

Marx was a leading toy manufacturer in the middle of the 20th century before going out of business in 1980. Wyatt said several items in the museum were donated by Louis Marx’s nephew.

One section of the museum, the recently remodeled research and development lab, features the rarest items in the collection. These toys are prototypes, like the original “The Legend of Jesse James” and Frank James figures and artwork.

The museum property is home to more than toys. Wyatt realized that he could attract more visitors, including those who would rather stay in the car than look at the toys, if he added more attractions.

Wyatt built a small 1800s-style village next to the museum called Cedar Falls.

The village is still growing. Wyatt said that replica offices of David Moore and Martin E. Green, Civil War generals who lived in Canton, are under construction to add some Civil War memorabilia to the museum.

He expects to have a feed store built by the end of the summer, and there are plans to add a barber shop, bank, jail and mining office in the future.

An old car display is also available for museum guests to see. Wyatt said the cars aren’t in perfect shape because they were used to teach industrial arts classes to his students, but he has about 20, ranging from Volkswagens to a 1957 Chevrolet.

What: Remember When Toy Museum