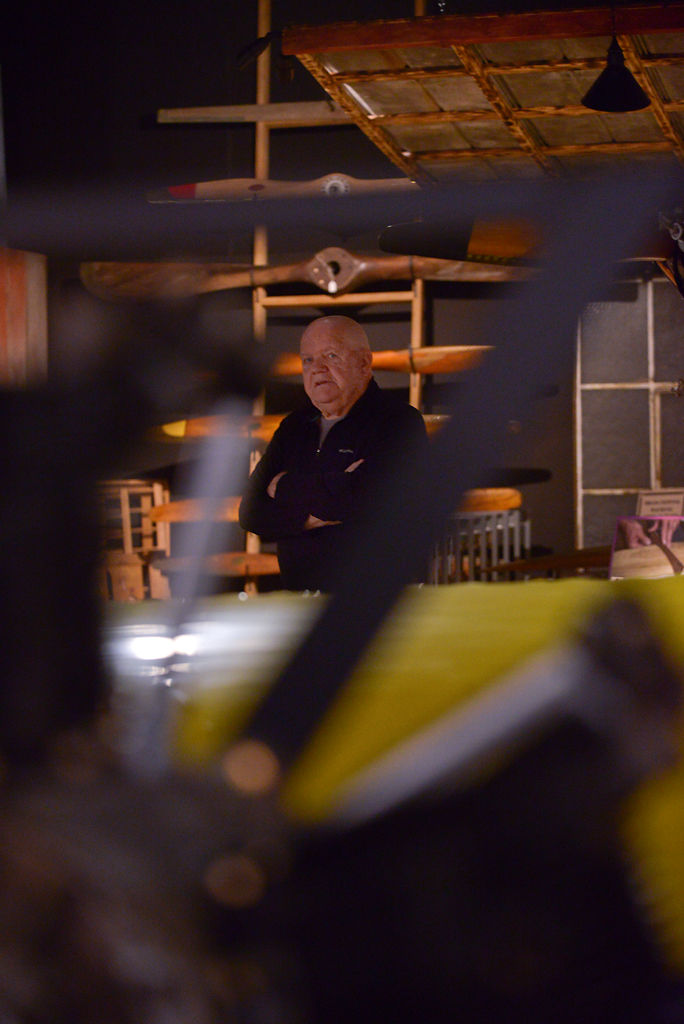 Dave Duffer stands in an exhibit while giving a tour at the Nicholas-Beazley Aviation Museum in Marshall. Duffer is a volunteer tour guide at the museum. 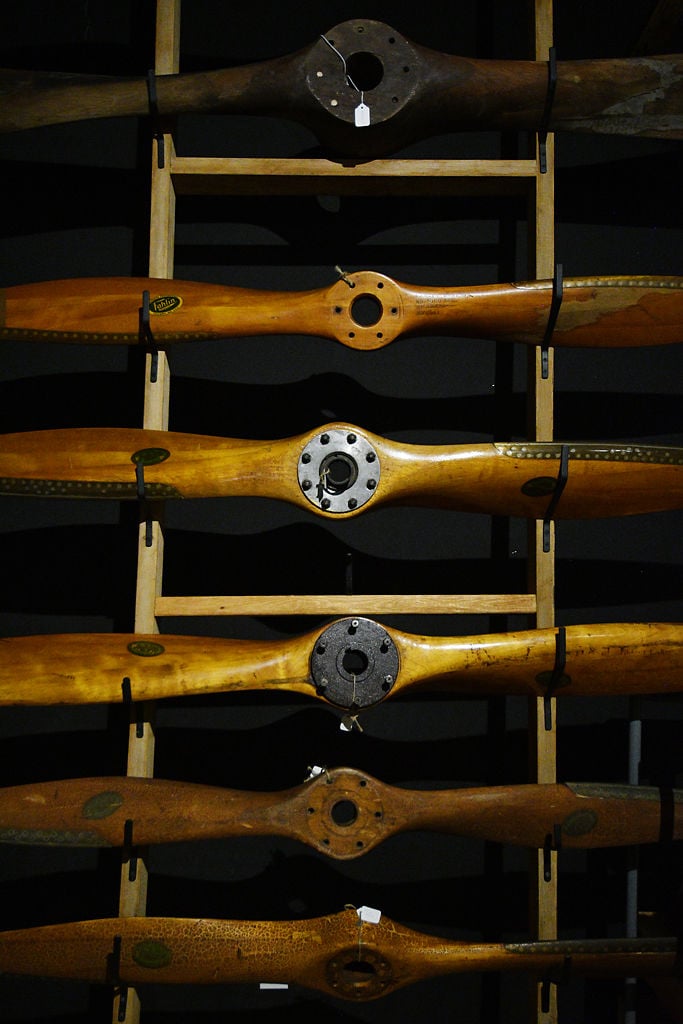 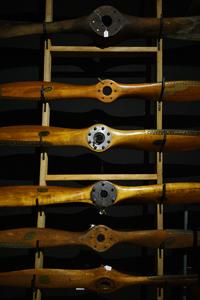 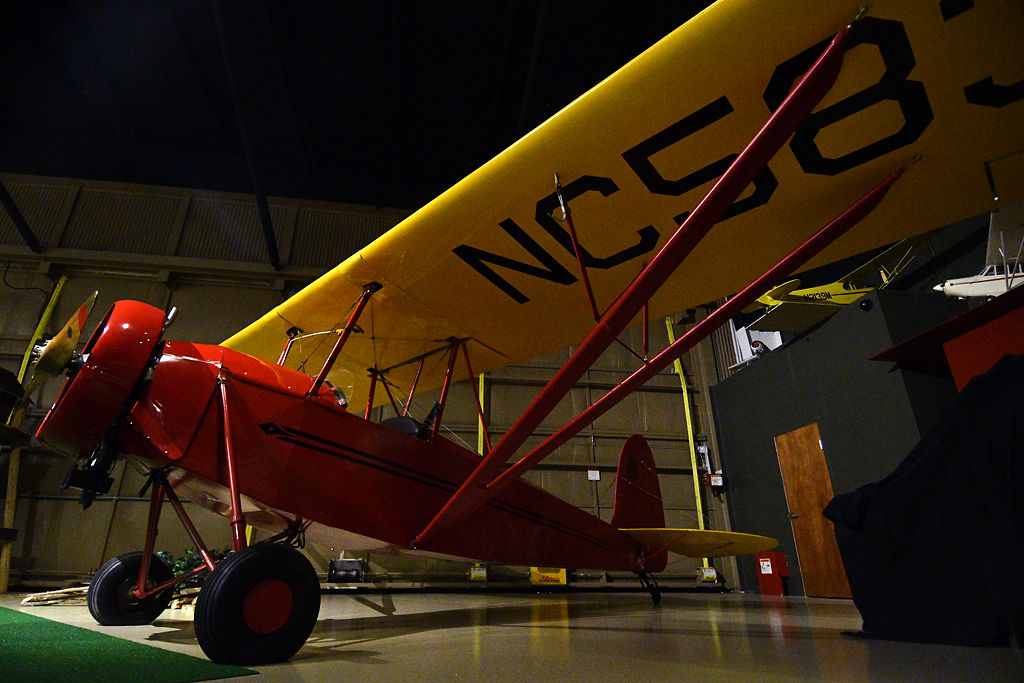 Dave Duffer stands in an exhibit while giving a tour at the Nicholas-Beazley Aviation Museum in Marshall. Duffer is a volunteer tour guide at the museum.

The Nicholas-Beazley Aviation Museum puts on display the aviation history of Marshall, telling the story of the people and machines who made the town famous among early aviation enthusiasts.

Marshall was once home to the Nicholas-Beazley Airplane Co., manufacturer of the Barling NB-3 aircraft, and the location of the Marshall Flying School, one of the largest and most successful flying schools in the country.

The museum, located beside the Marshall Memorial Municipal Airport, shares a building with the Martin Community Center. Inside, the museum's collections focus on the young entrepreneurs, daredevil wing-walkers, flying students, engineers and mechanics who came through or ended up in Marshall.

The exhibits are housed in one large room, separated into sections dedicated to the Nicholas-Beazley Airplane Co., the Marshall Flying School, World War I, Ole Fahlin’s propeller workshop and World War II.

Tucked in the back half of the space are the museum's biggest attractions — aircraft built and designed during the first half of the 20th century, including several still capable of flight.

As far as the museum is aware, its yellow-and-black Barling NB-3 is the last surviving complete NB-3, a plane built at the Nicholas-Beazley manufacturing plant that once stood in downtown Marshall.

Visitors can also see two NB-8s, a 1931 plane designed so that it could be towed behind a car with its wings folded down, and a TG-6 Glider.

The oddest aircraft on display is a “Flying Flee” built by a local teenager in the 1930s. To get it the small aircraft to fly, the young mechanic installed a motorcycle engine.

Along with planes, engines and propellers, visitors can also see a pilot's license signed by Orville Wright, Nicholas-Beazley catalogs, trench art from World War I and the meticulously saved records and letters of a Marshall Flying School student.

Visitors can expect to spend anywhere from 45 minutes to two hours in the museum. After watching a short introductory video, they have the option of exploring the museum at their own pace or taking an informative tour provided by a local volunteer.

The museum caters to all ages and has an interactive “Young Aviators” section where children can play at flying planes on video simulators.

Legend has it that Jesse James stopped by the First Ward House in St. Joseph

DARKOW: Learn to live with it