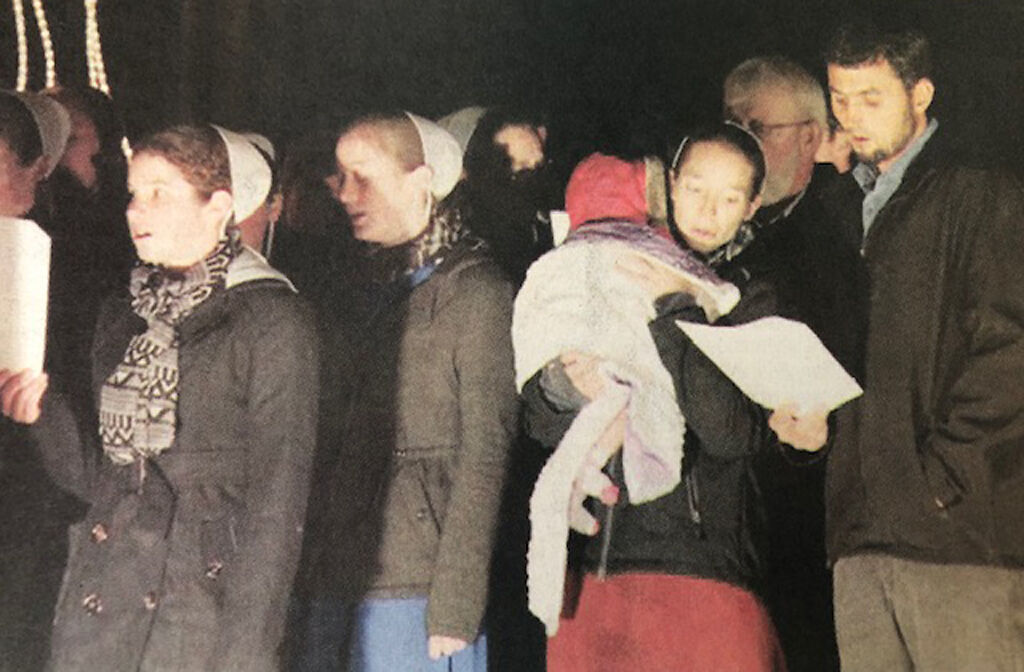 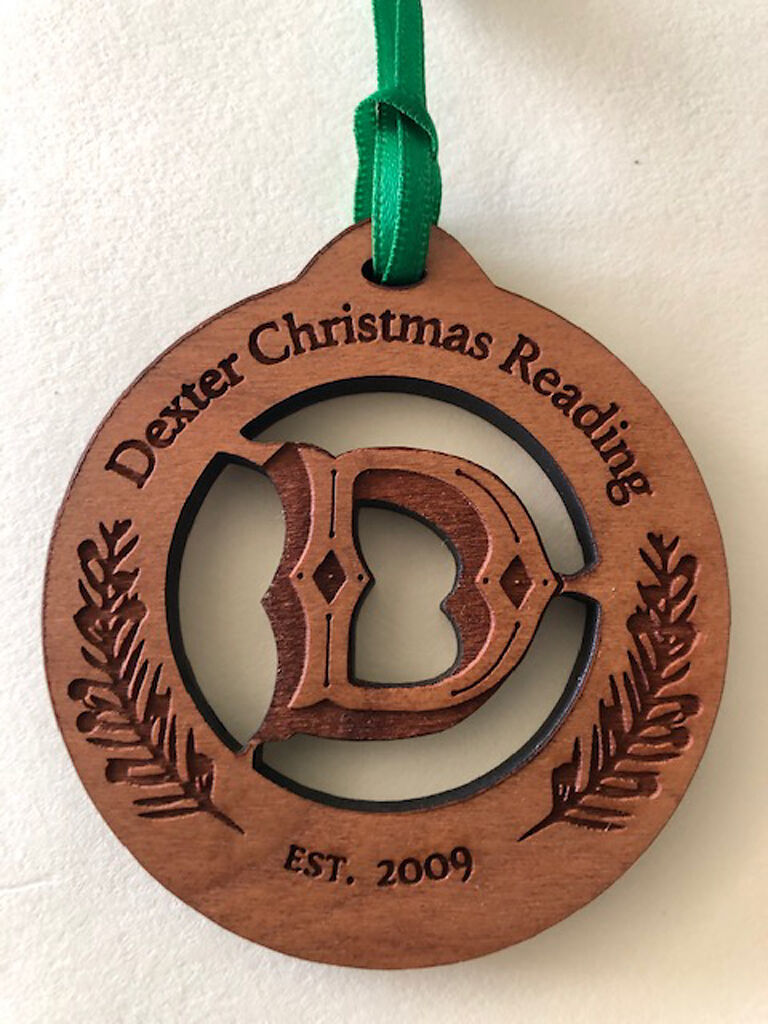 In 2009, Greg and Lisa Mathis of Dexter decided to begin sharing an annual tradition with others.

On the Saturday after Thanksgiving, they would gather to read passages from Luke II in the Bible — the well-known story about birth of Jesus.

This year, the reading will take place at 6 p.m. Nov. 27 in a vacant lot at 130 W. Stoddard St. across from Mathis Funeral Home, the family business.

After more than a decade of readings, the tradition has captured the interest of dozens of Missouri residents. In 2018, Mathis said it drew more than 550 people.

Since 2011, Crowley Ridge Mennonite Church Choir has performed a capella Christmas carols 20 minutes before and after the reading.

Each year, a new reader is appointed who remains unknown to the public until the day before. Mathis said he chooses someone he believes has a humble spirit, but he doesn’t select clergy to avoid having it tied to a particular denomination.

“I just want it to be a reading of God’s Bible that brings people together,” he said.

Mathis also gives away items to those who gather, including books for children. In 2018, he and his family distributed a Dexter Christmas reading ornament. This year they will hand out customized facial masks, he said.

The Mathis family has also contributed 35 to 40 dozen homemade cookies during readings.

Dexter will block off Stoddard Street for this year’s reading to allow for social distancing.

If weather conditions become severe, the event will be hosted virtually and streamed via the funeral home’s Facebook page, @Mathis Funeral Home.

Details: Community gathering, singing and reading of the Christmas story in Luke II.