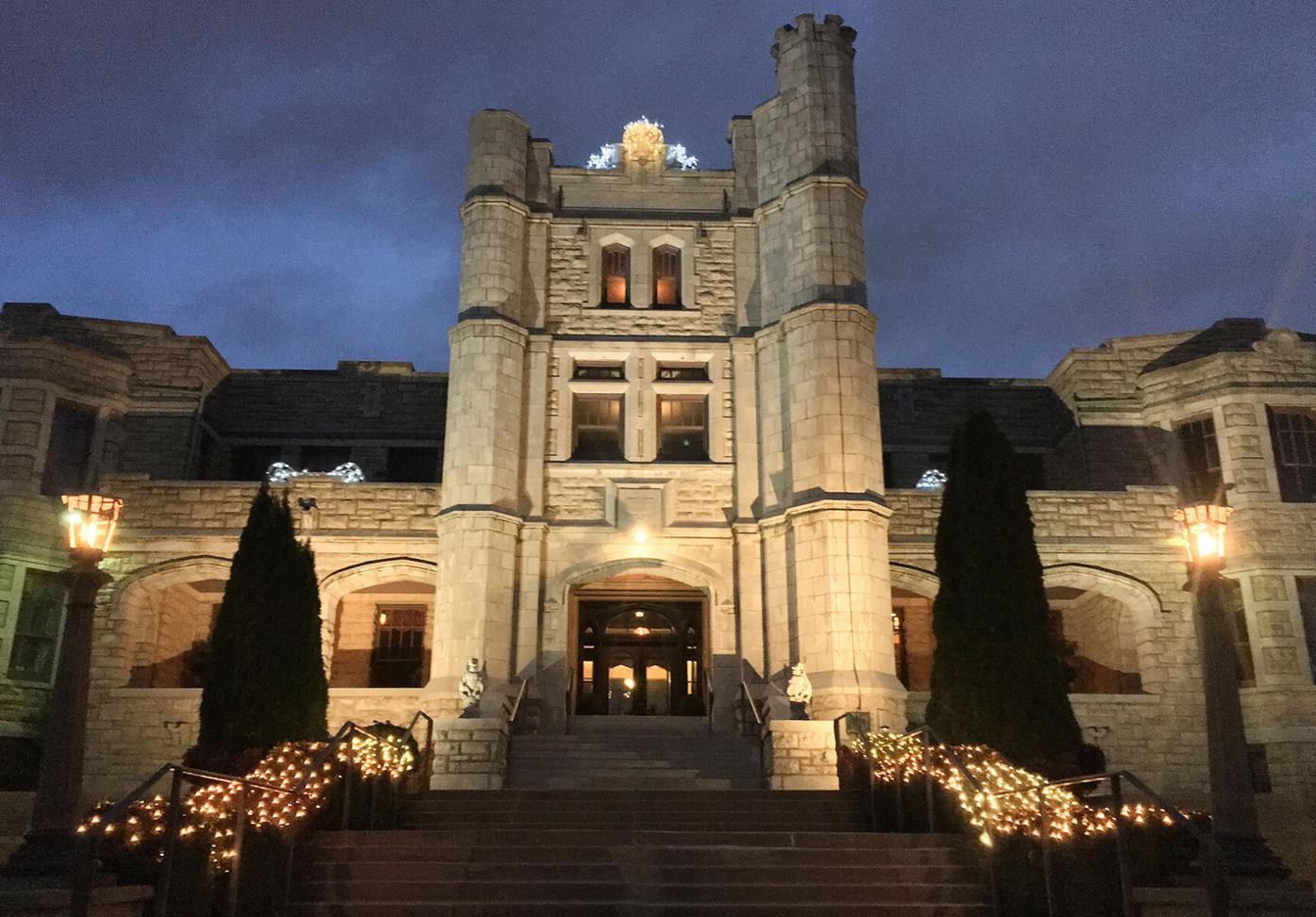 The historic Pythian Castle in Springfield is holding a New Year’s Eve party. 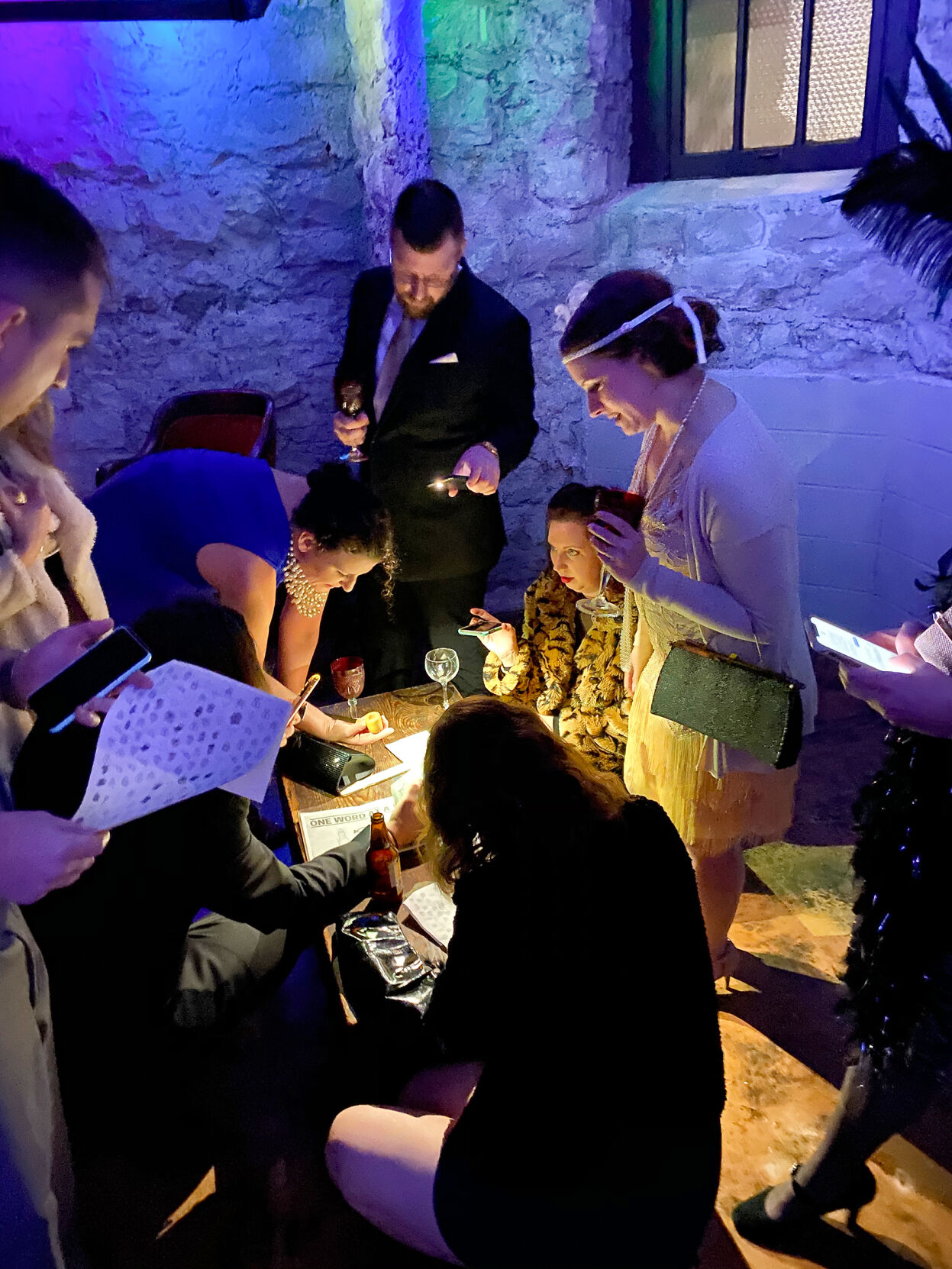 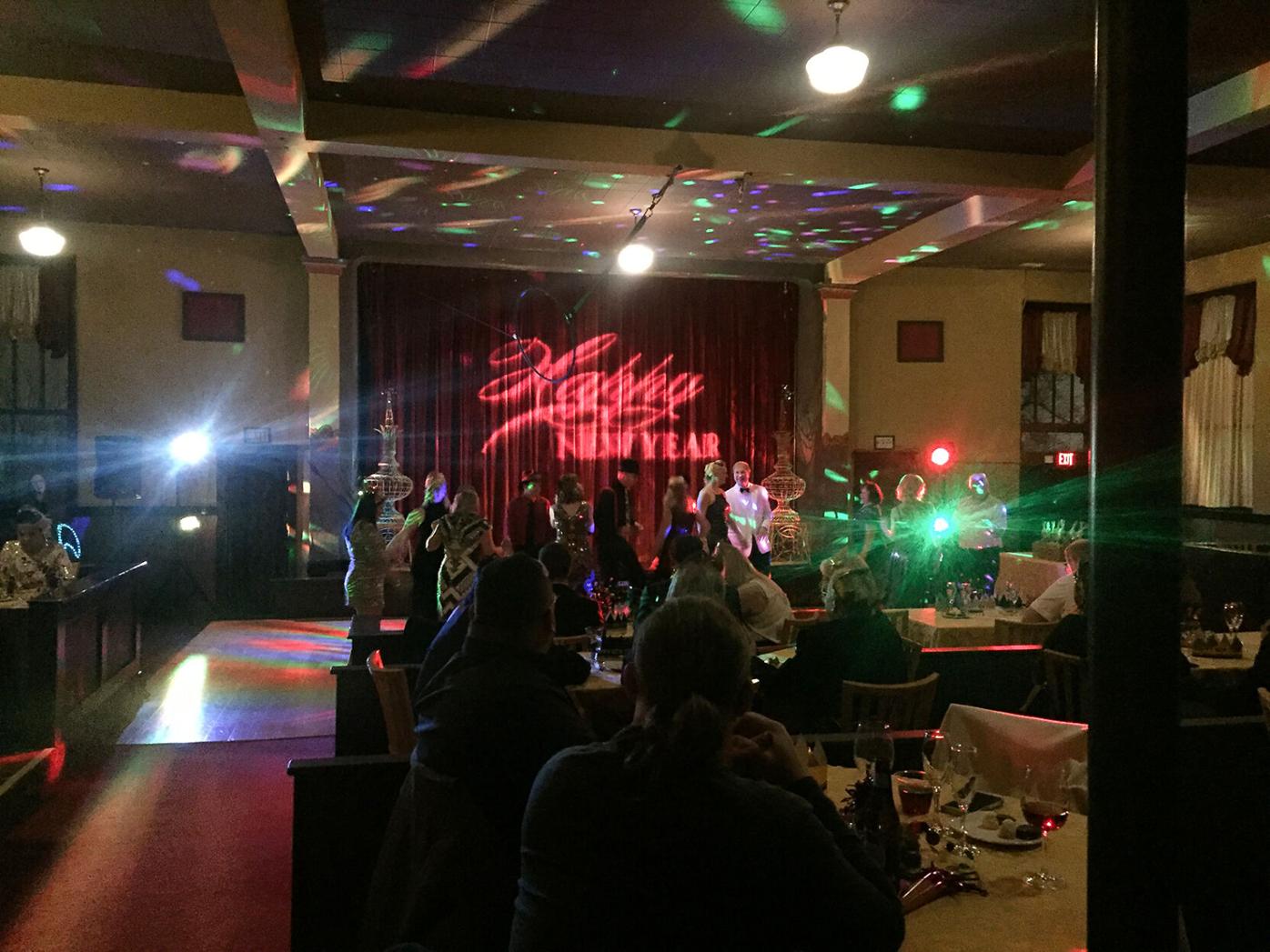 The historic Pythian Castle in Springfield is holding a New Year’s Eve party.

The historic Pythian Castle in Springfield will hold a New Year’s Eve party this year, encouraging Great Gatsby attire of the guests.

The evening will start with a mixer in the lobby, followed by dinner in the ballroom provided by Van Gogh’s Eeterie.

Originally built in 1913 by the Knights of Pythias as an orphanage and retirement home, the castle stands as one of Springfield’s most unusual sites. After being used to house prisoners of war throughout the mid-century, the castle was purchased by its current owner in 2013.

The New Year’s Eve celebration will go beyond a standard dinner party. Throughout the night, a clue adventure game will be held in the castle’s basement where visitors must provide a secret code to enter.

The night then moves to the Pythian’s theater for dessert accompanied by a DJ and aerial arts performance.

Guests will usher in the new year with champagne and party favors. Tamara Finoccioaro, manager of the Pythian Castle, said she is excited about the festivities.

“What a way to bring in the New Year,” she said. “(It’s) one of our more extravagant affairs.”

Tickets cost $60 each and can be bought until Dec. 30 on the Pythian Castle website.

What: New Year’s Eve celebration at the Pythian Castle