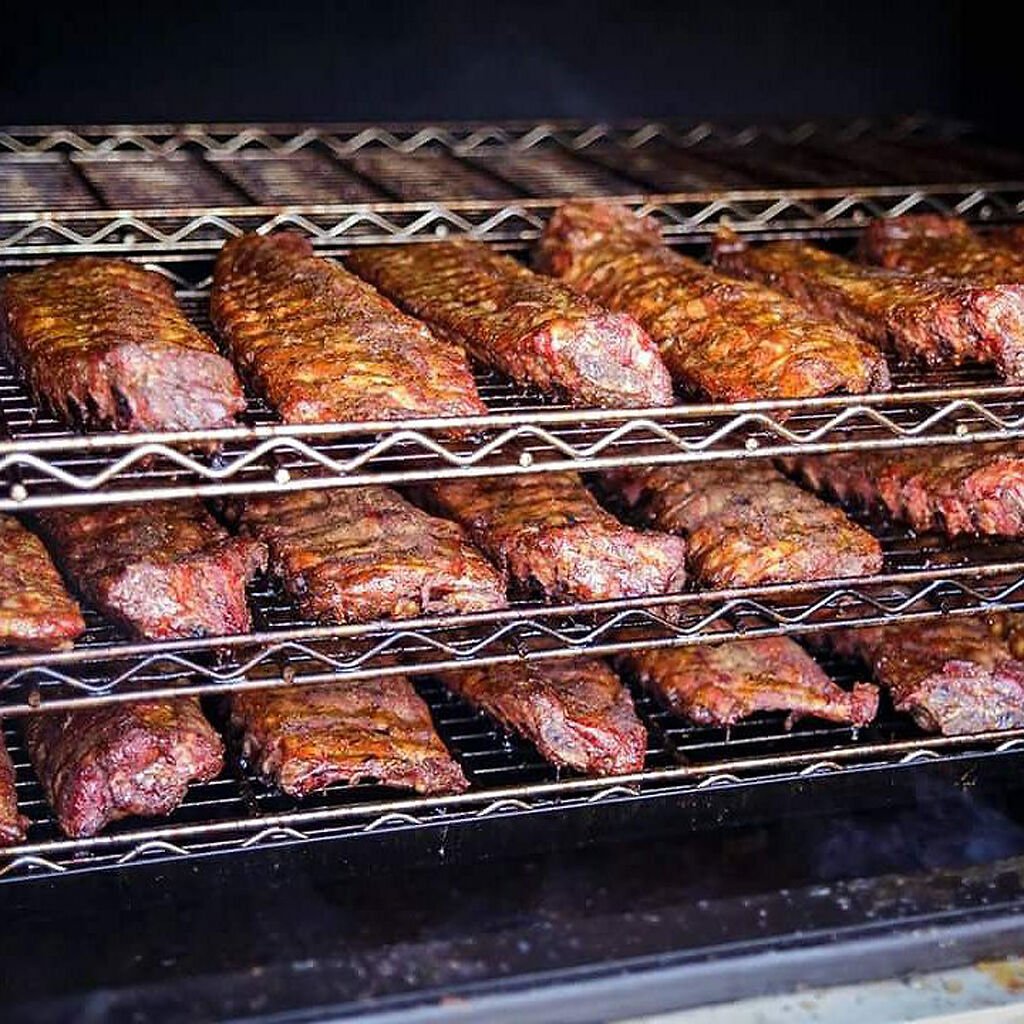 Racks of ribs in a smoker. 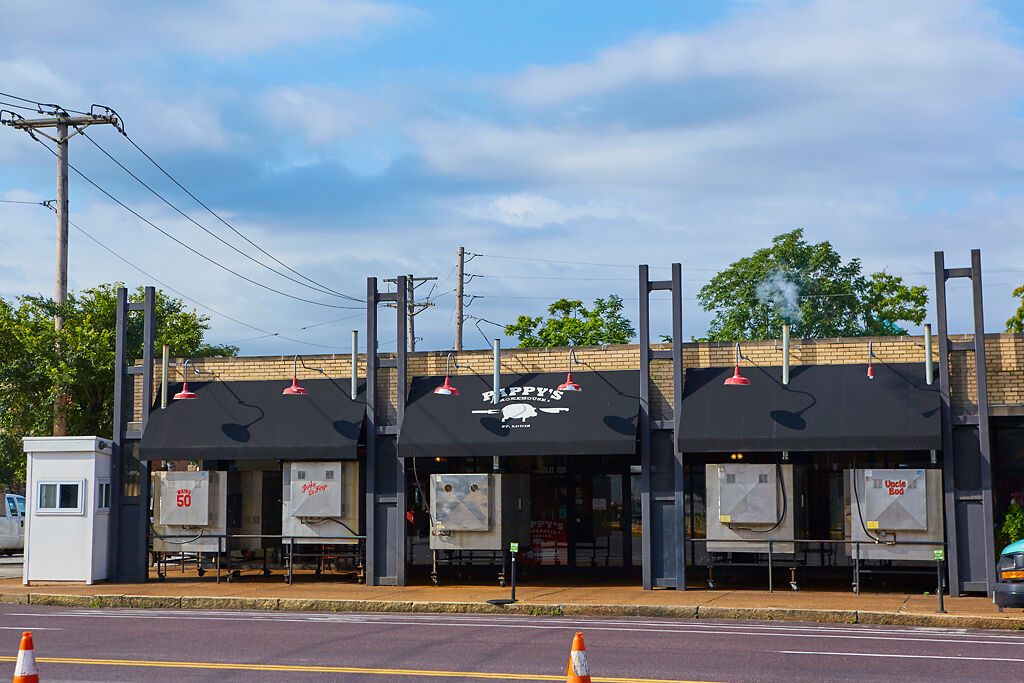 The outside of Pappy's St. Louis location. 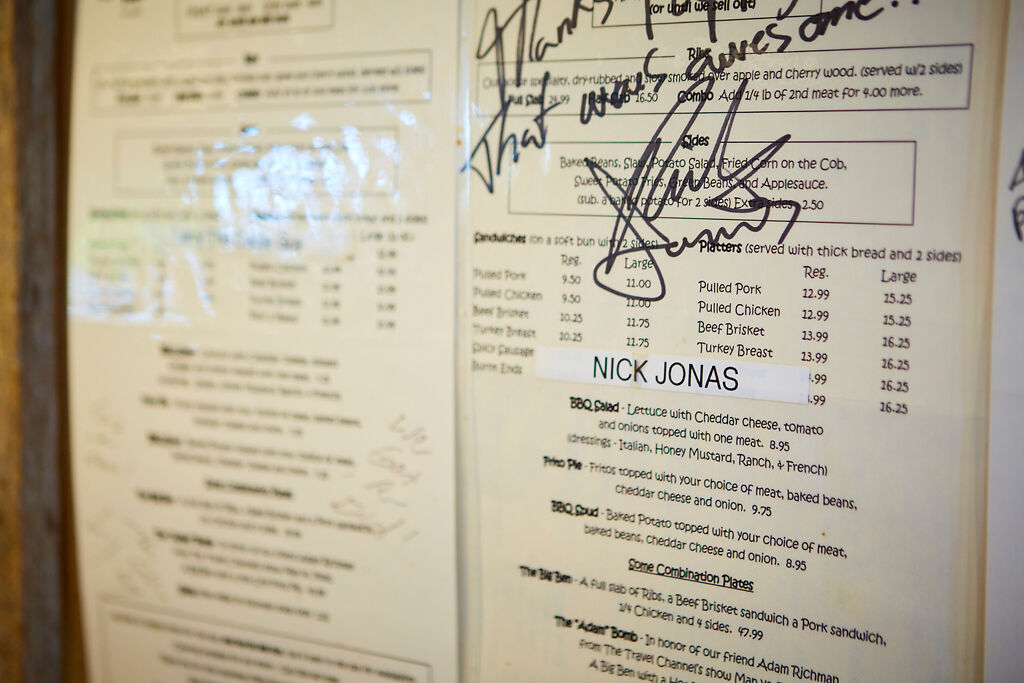 Musician Nick Jonas' signature displayed on a menu at Pappy's. 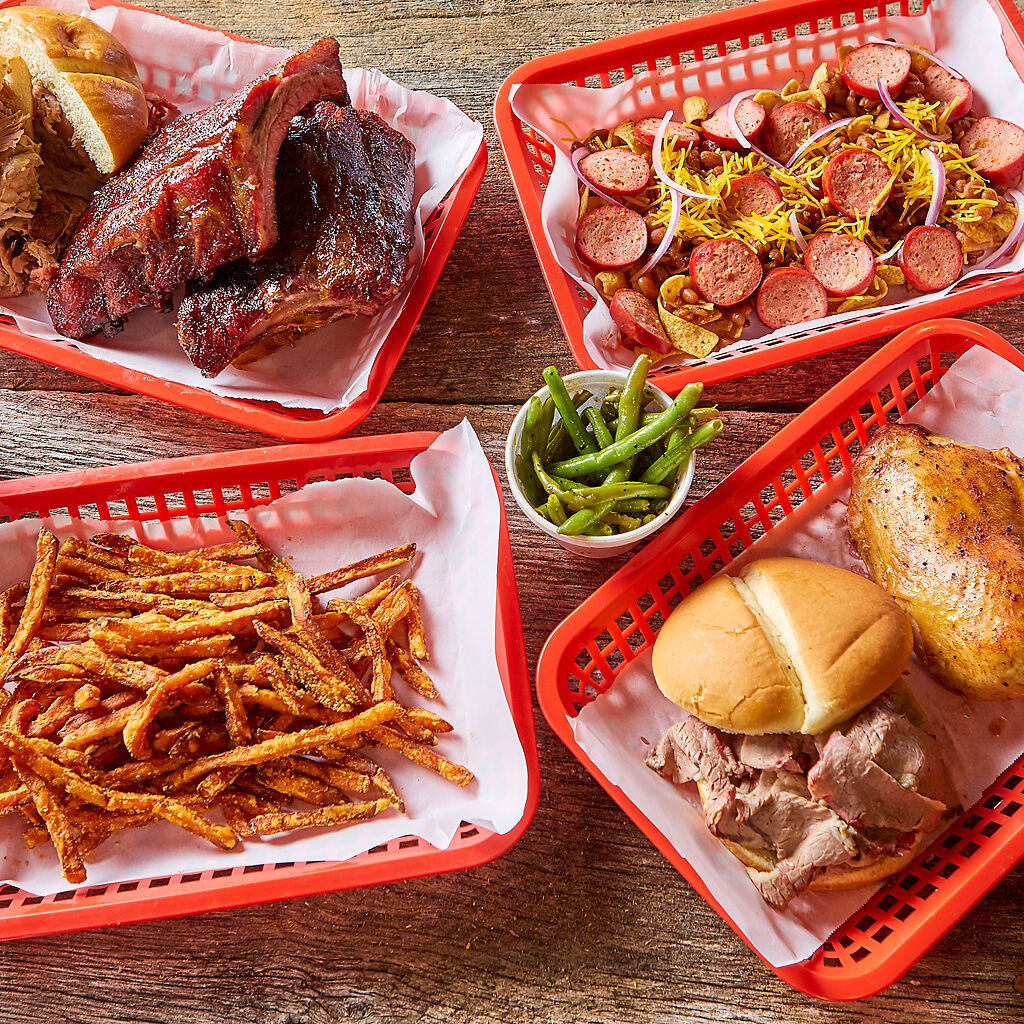 Racks of ribs in a smoker.

The outside of Pappy's St. Louis location.

Musician Nick Jonas' signature displayed on a menu at Pappy's.

John Matthews and Mike Emerson have been a force to be reckoned with in the barbecue game.

The pair participated in barbecue competitions for more than 10 years before they hung it up. Two years later, after a complaining about their jobs over a few beers, they latched on to an idea.

“Thankfully, the conversation evolved to ‘What about barbecue? I bet we could sell that stuff,’” Matthews said.

“So that’s kind of how the whole thing started, on a couple of beverage napkins, sitting at a little Italian joint in St. Louis County,” he said.

Pappy’s Smokehouse opened in 2008 in a building at 3106 Olive St. near St. Louis University. Pappy’s specializes in barbecue staples, such as pulled pork, smoked chicken, beef brisket and ribs. Everything is smoked in house.

The restaurant also has side dishes like baked beans, fried corn on the cob, potato salad and both sweet potato and regular fries.

According to Matthews, they don’t reheat any of the food. It’s made fresh daily, and if they sell out early, they close the restaurant for the day.

“You would never reheat barbecue and submit it to a judge when you’re out on the barbecue trail, as we call it,” he said.

The restaurant inside is dressed up with military garb and memorabilia about old blues artists. Blues music plays nonstop while the building is open.

Matthews said they treat every customer with care to ensure that they have the best experience when dining with them.

“Probably 20% of our core people that started with us the first year or two are still with us today,” he said.

From the sidelines: alumni reminisce homecoming