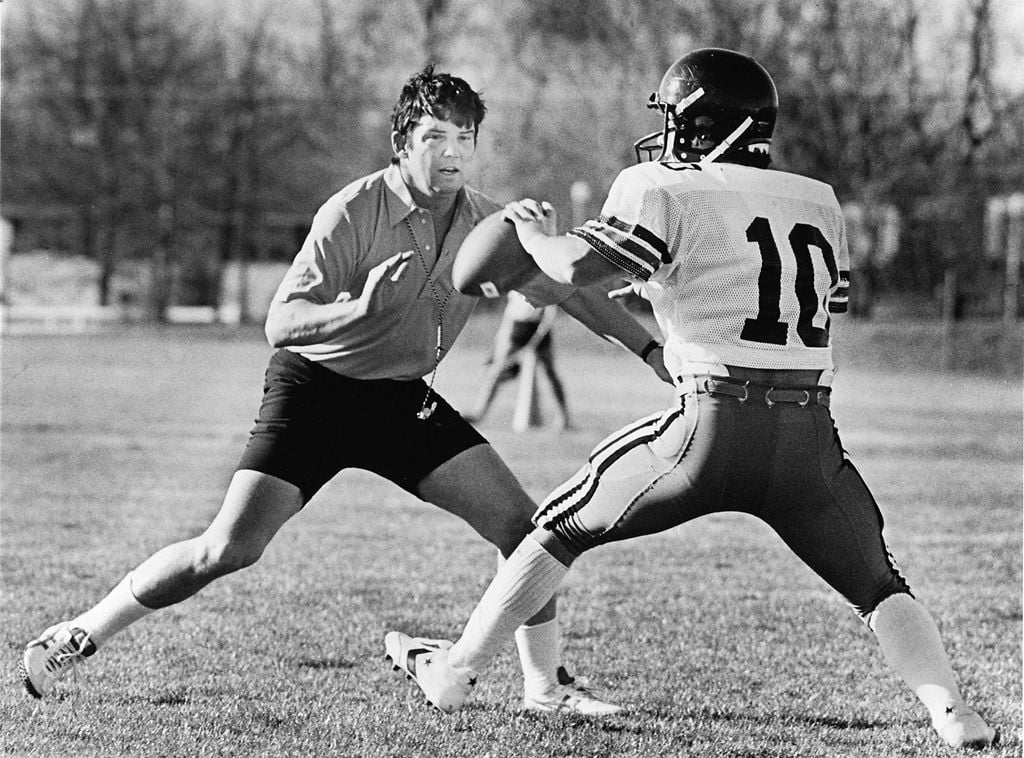 In this Missourian archival photo, then-Missouri head coach Warren Powers helps run a drill during a practice in April 1981. 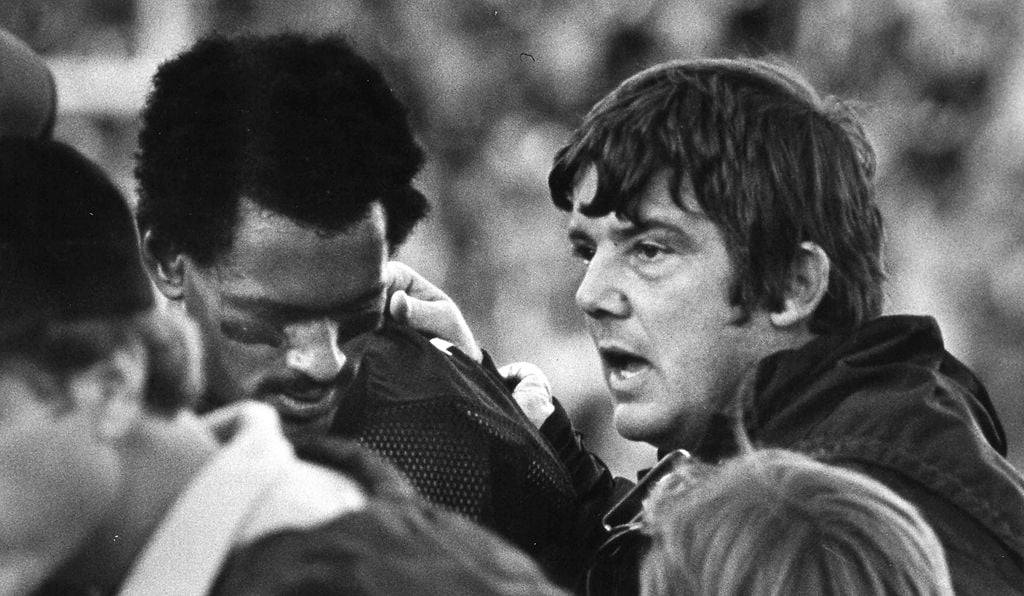 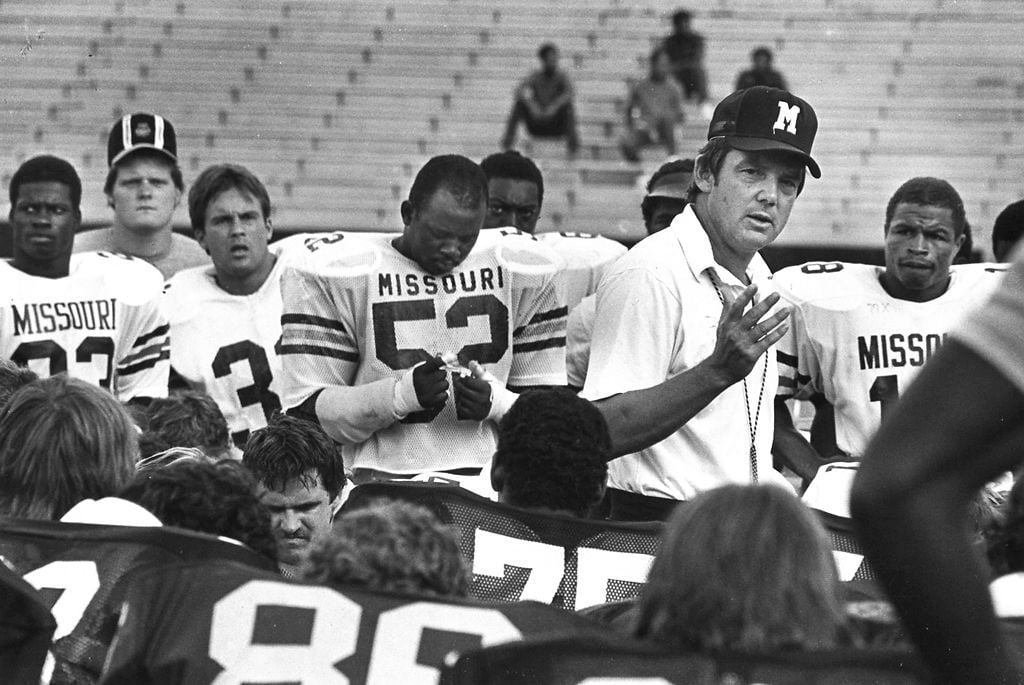 In this Missourian archival photo from Sept. 1982, head coach Warren Powers speaks with the Missouri football team. At that time, Powers had guided the Tigers to four straight bowl games. 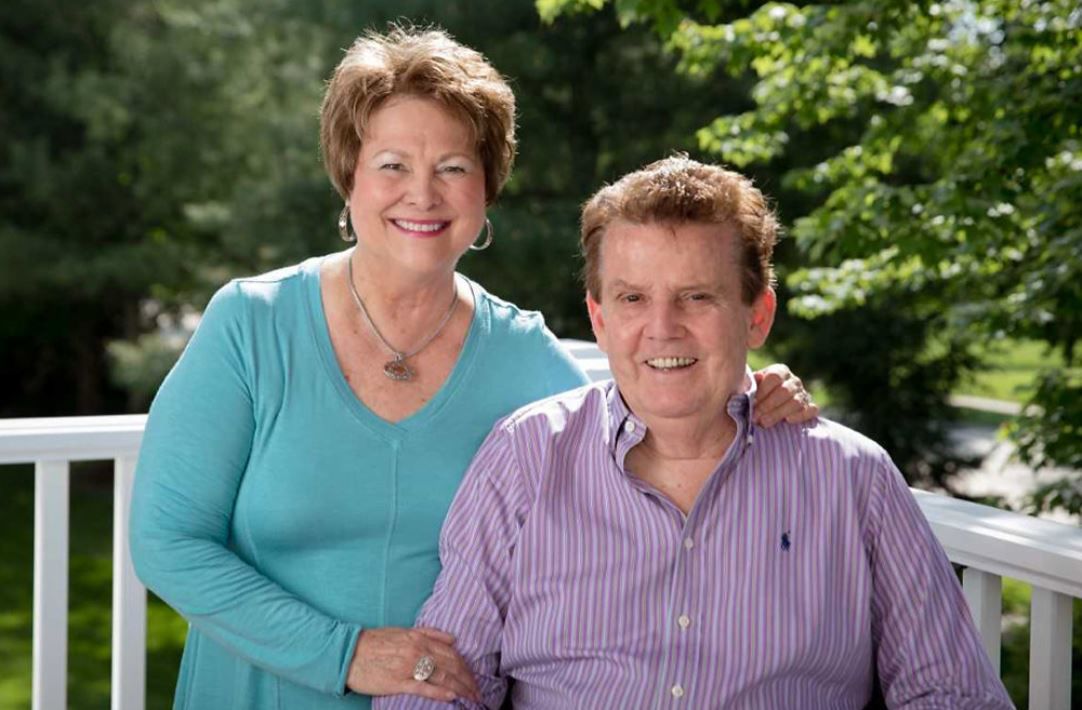 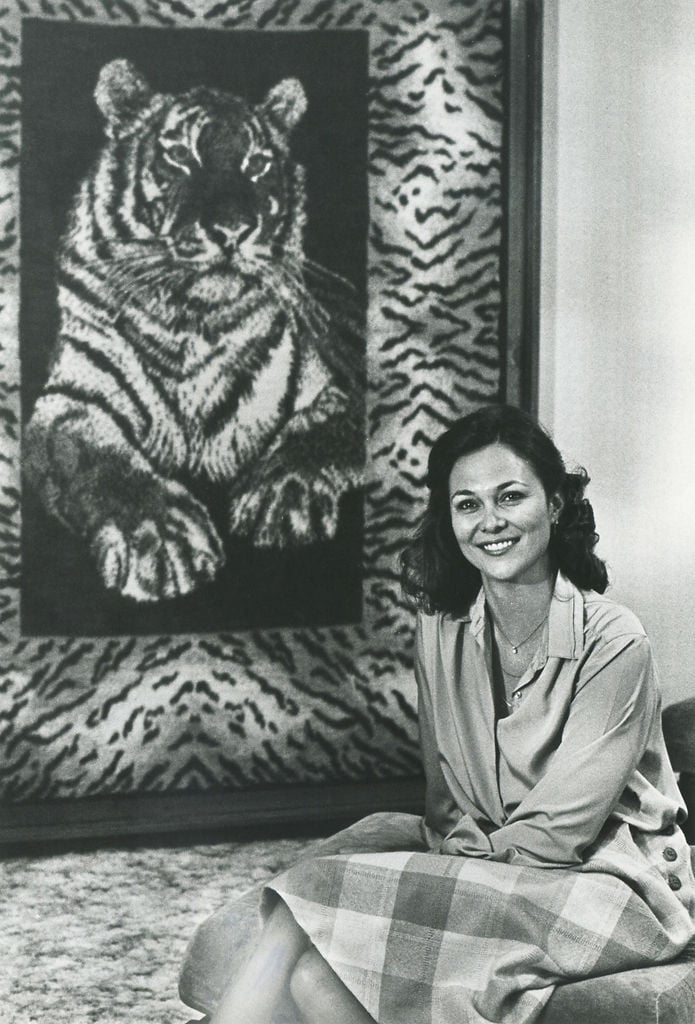 MU alumna and former Golden Girl Linda Powers married football coach Warren Powers less than a year after the pair was set up on a blind date. Linda passed away a few weeks prior to Warren. 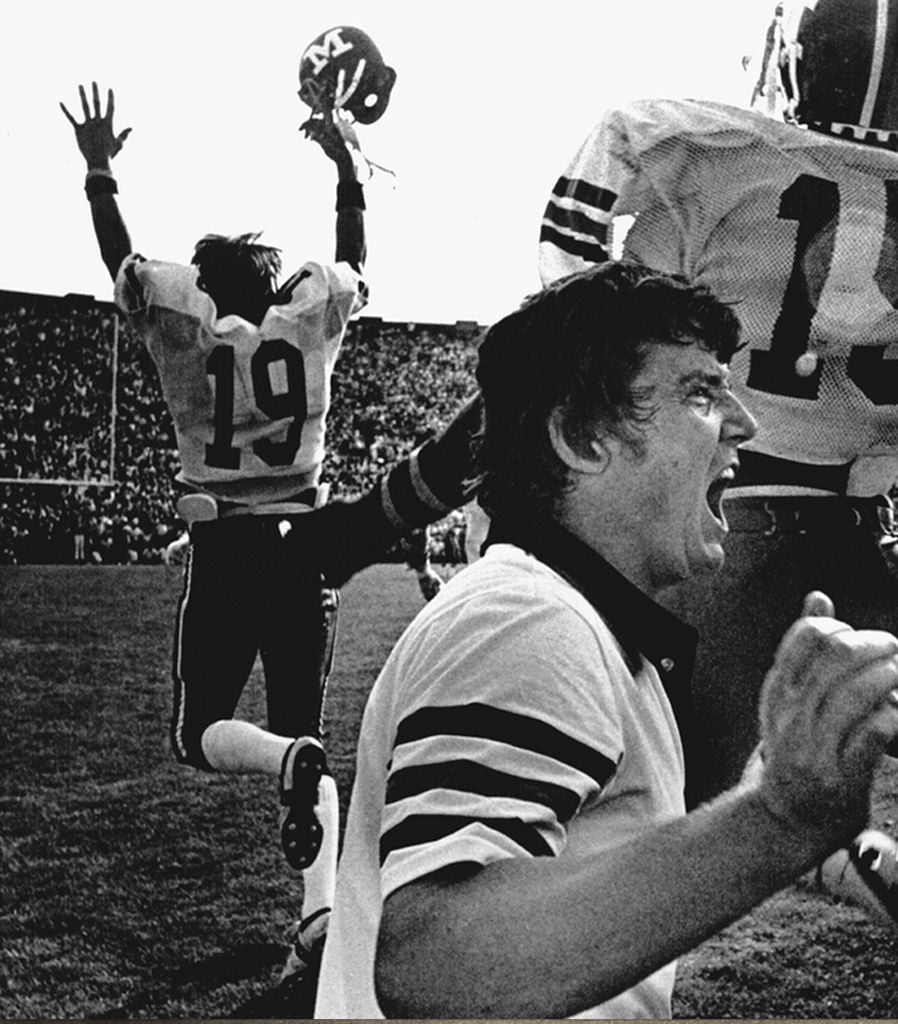 Warren Powers celebrates with his team after winning 3-0 over Notre Dame, the previous year’s national champions, in his first game as head coach at MU. 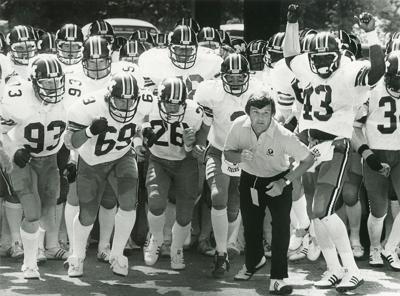 The cause of Powers' death is unclear. He was diagnosed with Alzheimer's in 2014.

Powers, who was 80, is one of the most successful coaches in MU football history, having led the Tigers to five bowl games, three of which they won. Missouri posted back-to-back 8-4 records in 1980 and 1981, and Powers finished his career 46-33-3.

His first game was a historic one, with the Tigers beating Dan Devine's fifth-ranked Notre Dame team 3-0 on Sept. 9, 1978, in South Bend, Indiana. Joe Montana was at QB for the reigning national champion Fighting Irish.

That same season, behind quarterback Phil Bradley, running back James Wilder and All-American tight end Kellen Winslow, the Tigers beat Nebraska 35-31 in Lincoln and topped LSU 20-15 in the Liberty Bowl. It would be another 25 years before MU would again beat the Cornhuskers.

Powers was involved in an NCAA infractions case against Missouri in 1979 for the school's use of funding to pay debt he accrued while negotiating his hiring for the head coaching position.

He was an all-state high school quarterback in Kansas City and played football at Nebraska. He played for the Oakland Raiders in the American Football League from 1963-1968.