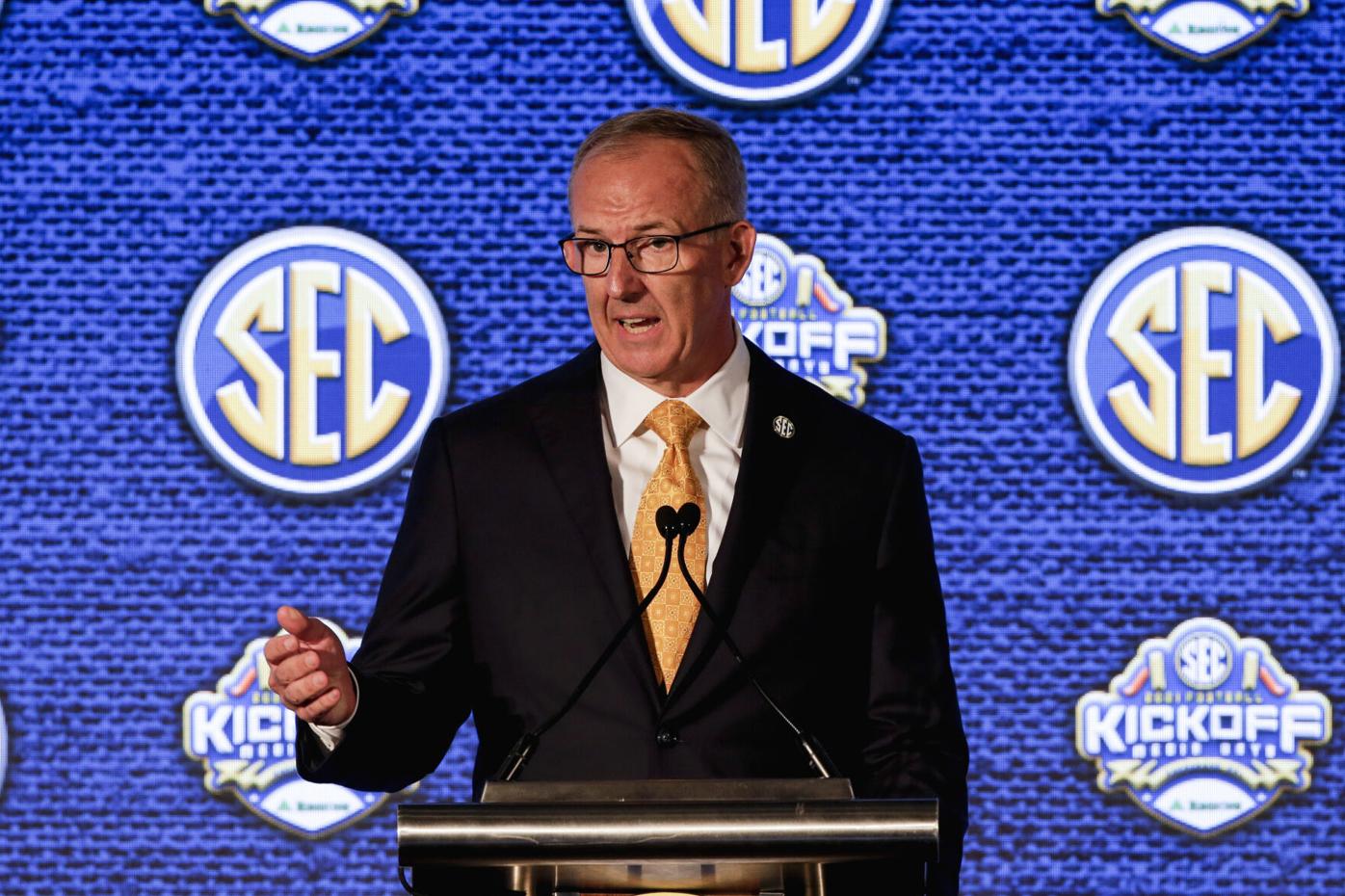 SEC Commissioner Greg Sankey speaks to reporters during SEC Media Days on July 19 in Hoover, Ala. Any regular-season conference game forfeited due to unavailability of players will count as a loss, the conference announced Monday. The opponent of the team forfeiting will be awareded a win. 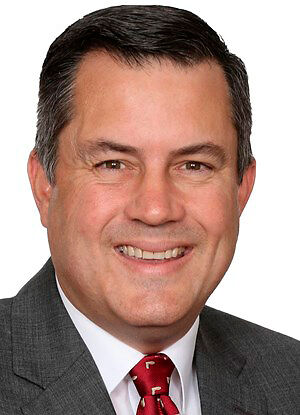 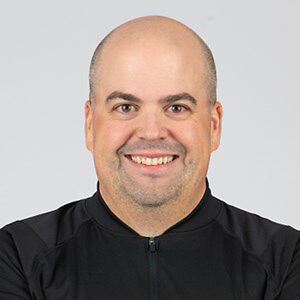 The Southeastern Conference has given its teams another incentive to get vaccinated against COVID-19 as fall sports begin.

Any regular-season conference game forfeited due to unavailability of players — coronavirus related or otherwise — will count as a loss, the conference announced Monday. Not only that, but the opponent of the team forfeiting will be awarded a win.

If both teams are unable to compete, the game will count as a loss for both. Commissioner Greg Sankey retains the discretion to deem a game “no contest” in the case of extenuating circumstances.

The rule is in place for all sports in the 2021-22 athletic year, including football.

The change from the 2020 policy, which allowed teams to request rescheduling of games or for them to be declared no contest, means COVID-19 could have a direct impact on conference standings. There are specific tiebreaker policies for each sport to determine conference champions, division champions and seeding for championships.

Other Power Five conferences have similar guidelines. The Atlantic Coast Conference will also hand both teams losses if neither is able to play at the time of the contest. However, the Big 12, Big Ten and Pac-12 will consider double forfeited games no contest.

There were a total of 139 cancellations or postponements in the FBS during the 2020 season.

Missouri football’s games against Vanderbilt, Georgia, Florida, Mississippi State and Arkansas were all rescheduled from their original dates in 2020 due to positive tests among one or both of the teams in each matchup. The Music City Bowl was canceled after the Tigers pulled out due to a rise in COVID-19 cases on the team. MU was slated to play Iowa.

At SEC Media Days, Drinkwitz was one of few coaches who spoke openly about the COVID-19 vaccine, stating that he doesn’t believe receiving the vaccination is a personal choice.

“We’re doing everything we can to gain a competitive advantage and endorse getting the vaccine because that’s what we need to do to take care of our neighbor,” Drinkwitz said.

Though the MU coach did not reveal his team’s vaccination rate at the time, Drinkwitz confirmed Aug. 25 that the program had met the SEC’s mandated threshold of 85%.

Six of the conference’s 14 teams were above the threshold as of July 19. Alabama coach Nick Saban said his team was close to 90% vaccinated, while Georgia coach Kirby Smart said the Bulldogs were at 85% during SEC Media Days. Kentucky has since passed the threshold, but Auburn coach Bryan Harsin, who currently has the coronavirus, said the team has not yet reached that percentage.

The SEC is not requiring regular COVID-19 testing for teams that meet its vaccination threshold. Additionally, vaccinated, asymptomatic players will not have to quarantine following close contact with an infected individual.

Hulen, who will serve as chief revenue officer, worked previously for Reed-Francois at UNLV, where he held the same position. He also previously worked for the Seminole Boosters Inc. at Florida State as the executive vice president.

“Greg Hulen has excelled as a fundraiser and revenue generation leader at the highest levels,” Reed-Francois said in a news release. “His integrity, drive, experience, and ability to make others around him better will be critical as we elevate Tiger Athletics.”

Koslen spent the past 14 seasons at Cincinnati, the past seven as an associate athletic director for communications. During his tenure with the department, he oversaw external and internal communications for 18 sports. In 2020, Koslen was recognized for producing the nation’s best football game notes by the College Sports Information Directors of America.

He will serve as MU’s chief communications officer.

“It’s a great honor to join a storied program at Mizzou,” Koslen said in the release. “I’m psyched to join a premier athletics department under Desiree’s innovative and dynamic championship culture and really looking forward to continuing to build on a strong foundation already in place.”

Bet the over? Chiefs, Washington face off with bad defenses