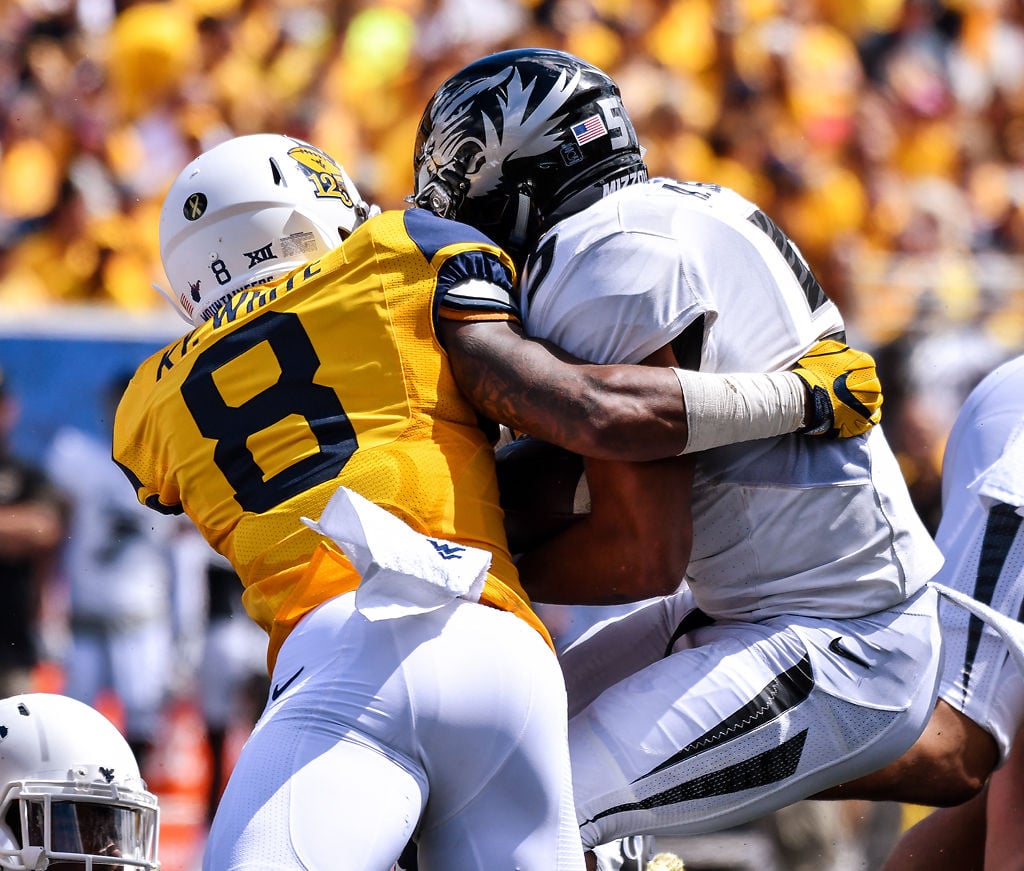 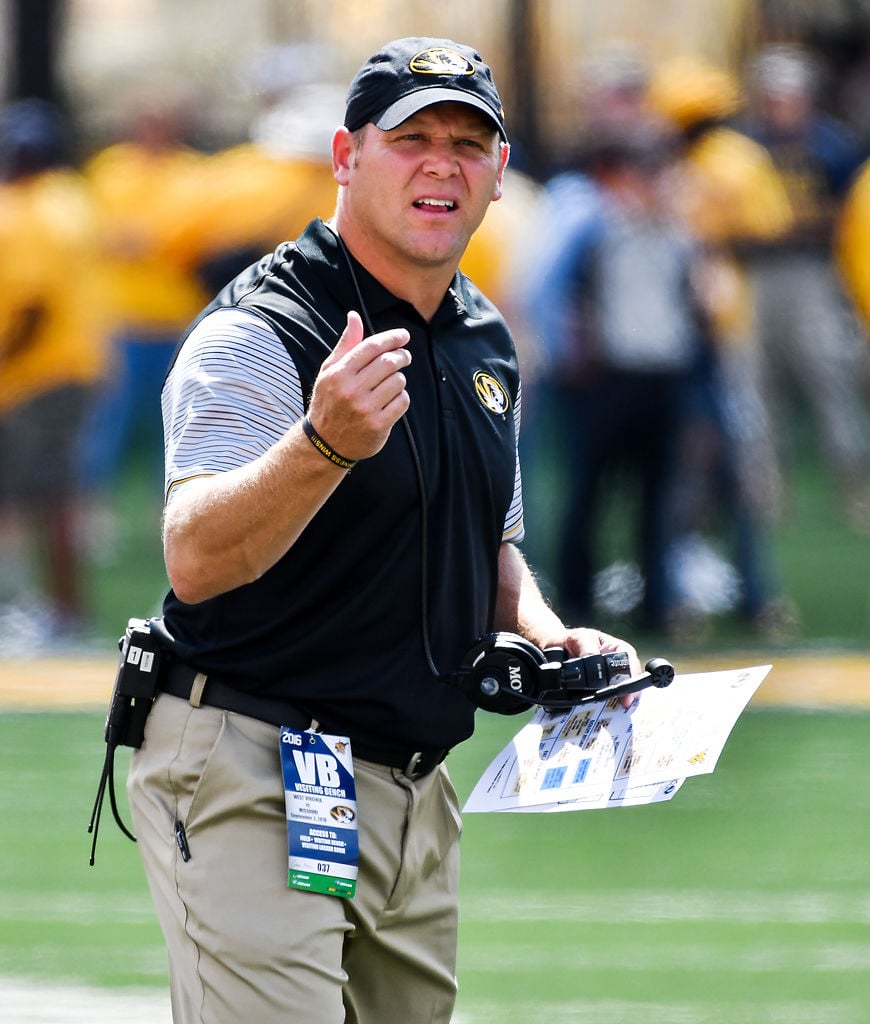 Missouri head coach Barry Odom motions to a referee during the first half of Saturday's game against West Virginia in Morgantown, West Virginia. The Mountaineers topped the Tigers, 26-11.

Missouri head coach Barry Odom motions to a referee during the first half of Saturday's game against West Virginia in Morgantown, West Virginia. The Mountaineers topped the Tigers, 26-11.

Here's a preview of the matchup.

Defensive end Charles Harris: Missouri's star defensive end created pressure at times in Saturday's loss to West Virginia, but his efforts didn't show up in the box score. Harris finished with two tackles and was held without a sack in the game. He'll look to bounce back in Week 2.

Cornerback Aarion Penton: After spending much of fall camp talking about how to create more turnovers, Penton backed up his words. The senior cornerback made an acrobatic play to intercept West Virginia quarterback Skyler Howard. He's emerged as one of the best defenders at his position in the Southeastern Conference and will ride his personal momentum into a showdown with Eastern Michigan.

Wide receiver Chris Black: The graduate transfer from Alabama has been hyped for a while and Missouri fans finally got to see the wide receiver in action. Black finished with six catches for 102 yards and a touchdown last week. The team felt his impact immediately as he displayed crisp route running and quickness.

Running back Shaq Vann: Eastern Michigan's leading rusher in the season opener, Vann broke out for 156 yards and two touchdowns on 26 carries. Barry Odom's Missouri defense allowed 241 yards on the ground against West Virginia, so limiting Vann could be crucial.

Defensive end Pat O'Connor: In 2014, O'Connor was a disruptive force for the Eagles defense, and he led the Mid-American Conference in sacks. He missed the entire 2015 season after shoulder surgery, but he returned strong in last week's season opener with two sacks. If Missouri's offensive line manages to neutralize O'Connor, it could go a long way toward a win.

Quarterback Todd Porter: A junior college transfer, Porter started the team's first game of the season, filling in for last year's starter Brogan Roback, who was suspended for a violation of team rules. Porter completed 15 of 22 passes for 171 yards and three touchdowns in the game.

South Carolina's Doty needs surgery, out for the season

76ers boot Simmons from practice, suspend him for 1 game