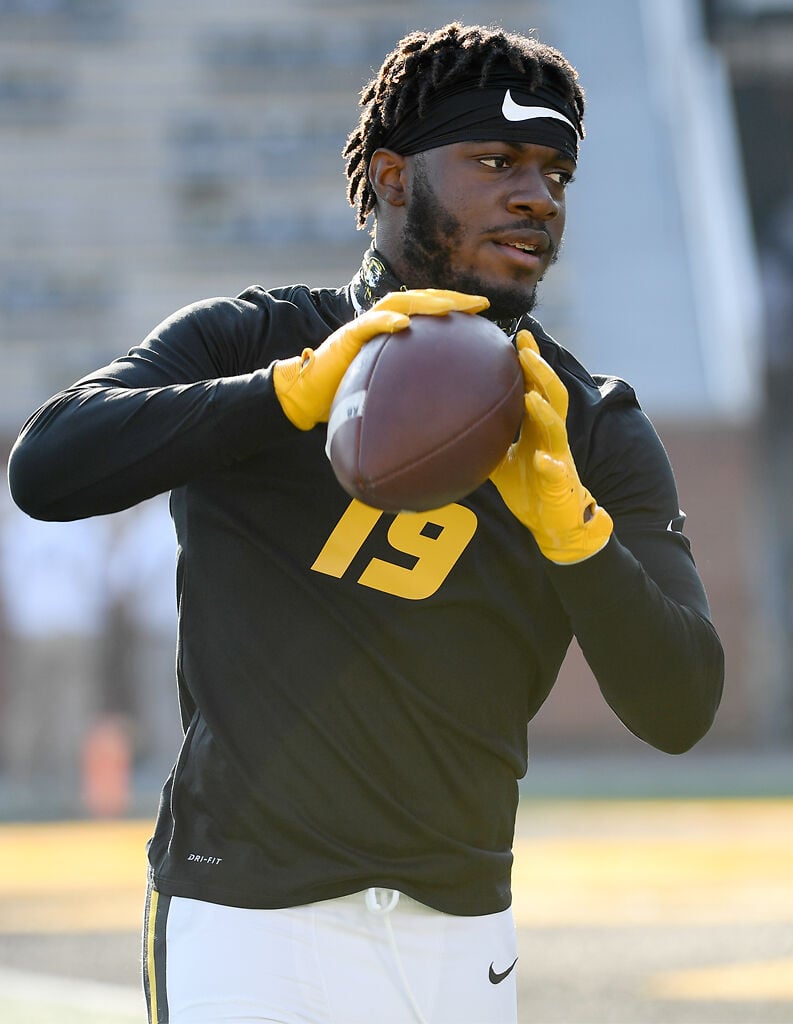 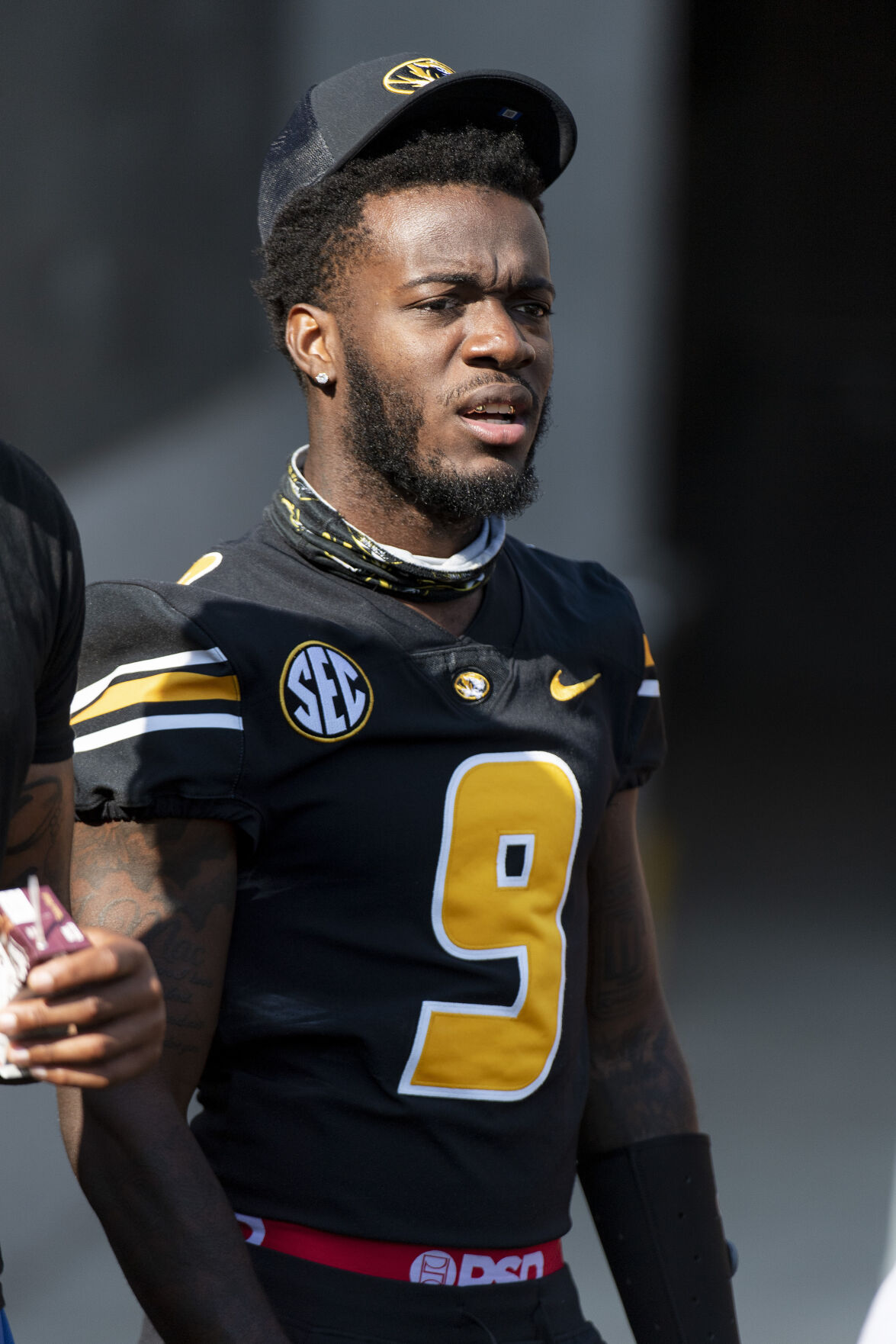 Missouri wide receiver Ja'Mori Maclin watches the teams warm up before the start of MU's game against Southeast Missouri State on Sept. 18 in Columbia. Maclin has entered the transfer portal.

Missouri wide receiver Ja'Mori Maclin watches the teams warm up before the start of MU's game against Southeast Missouri State on Sept. 18 in Columbia. Maclin has entered the transfer portal.

PowerMizzou was first to report the news.

"After long talks with my family, I have decided to enter the transfer portal and find a new home," Maclin wrote on Twitter. "This was a tough decision but it is best for my future."

All love Mizzou 🖤 @RivalsPortal ( My DM’s are open for coaches ) pic.twitter.com/aHwWvIjFRE

In a follow-up tweet, he said his decision had nothing to do with new players coming in, referencing the commitment of five-star wide receiver Luther Burden on Tuesday night.

Maclin broke his arm during fall camp and has played limited snaps in 2021. He caught one pass in 2020 for 5 yards.

Hailing from Kirkwood, Maclin was a three-star prospect in his class and the No. 12 player in the state at any position. He had offers from Arizona State, Iowa, Kansas and Kentucky, among others. Maclin is the cousin of former Missouri wide receiver and two-time All-American Jeremy Maclin.

Dayton shocks No. 4 Kansas on buzzer-beater in Florida