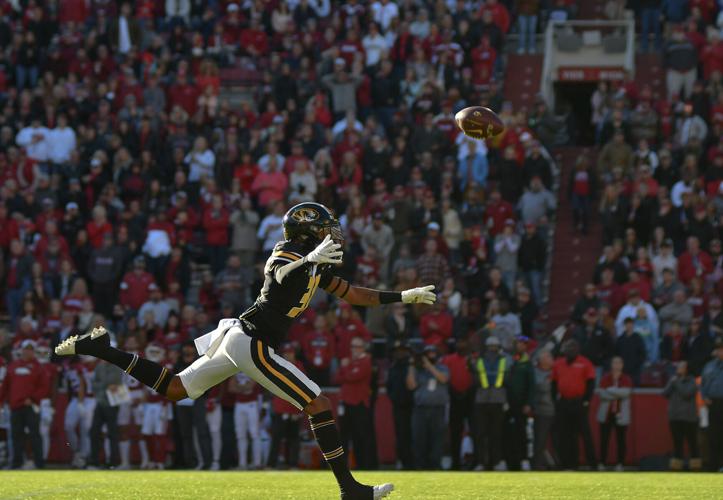 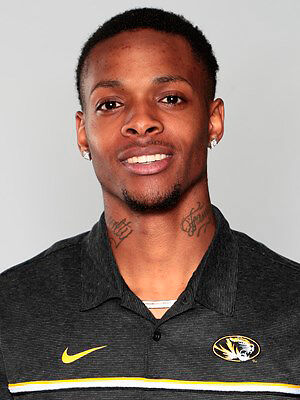 Former Missouri receiver and kick returner D’ionte “Boo” Smith received a tryout invite from the Kansas City Chiefs, Smith announced via Twitter on Wednesday. Smith — a Kansas City product — played two seasons at Missouri, walking on prior to the 2020 season.

Smith played in all 13 games during the 2021 season, returning 11 punts for 55 yards. The speedy wideout grabbed eight passes on the season for 195 yards, scoring his lone touchdown against SEMO in September on a 46-yard reception.

Smith reflected on being a draft prospect at Mizzou Pro Day, while always believing he was capable of playing at a higher level even after starting his post-prep career at a JUCO and an NAIA program.

“Explosiveness. Excitement,” Smith said regarding what he could bring to an NFL team. “One, just because I got good character, and one spark can bring the whole team together. ... All it takes is one screw to basically get a car going.”

+1
You must be logged in to participate in the Show Me the Errors contest.
Report an error
Write a letter
Send us feedback

Analysis: NBA teams going all-in, and that's what it takes