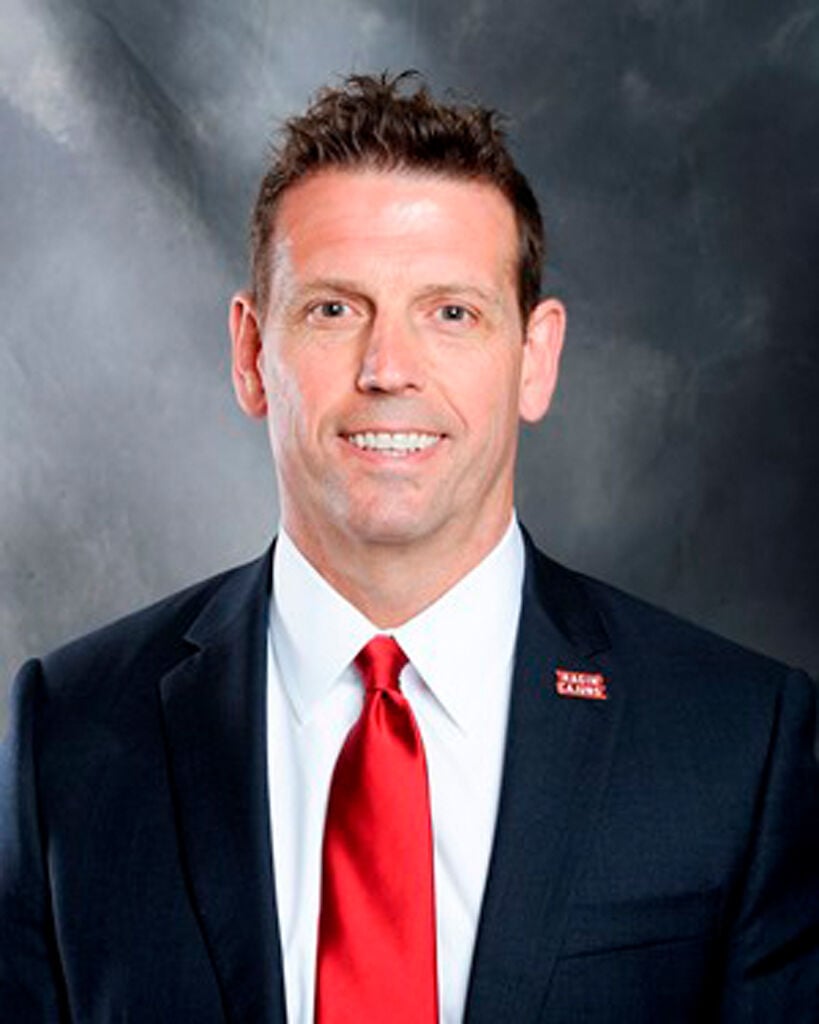 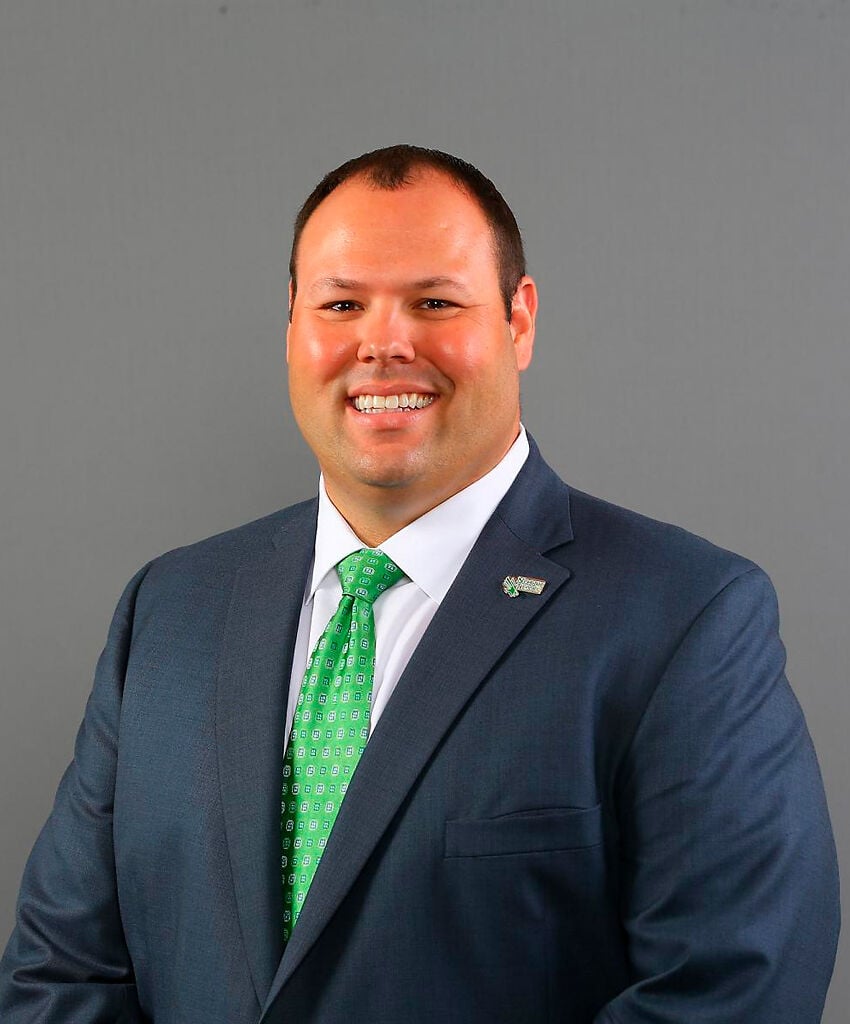 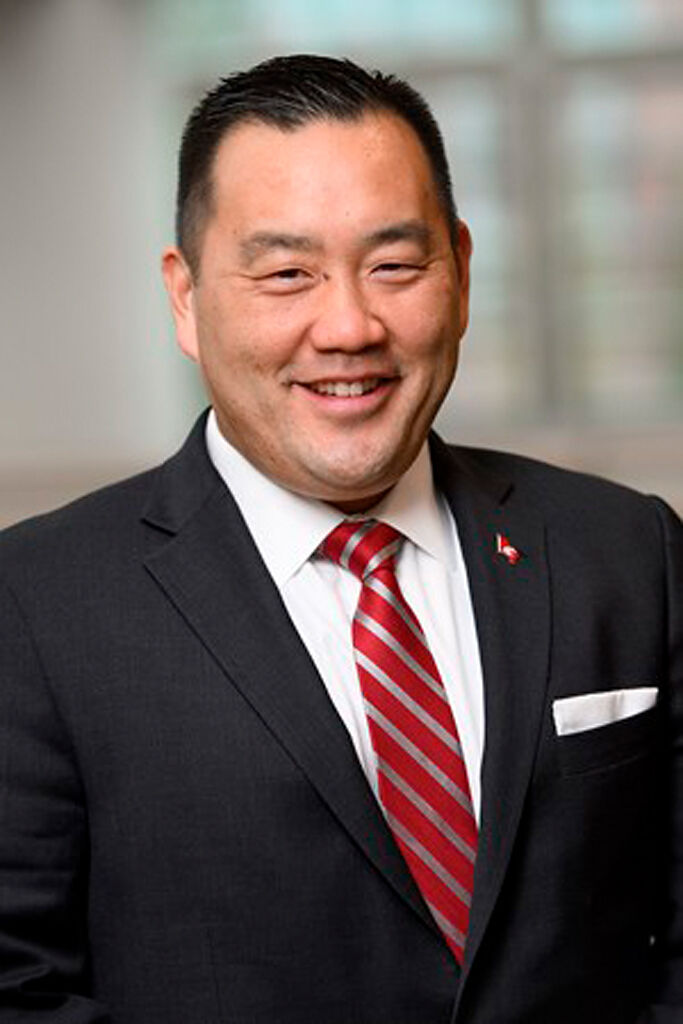 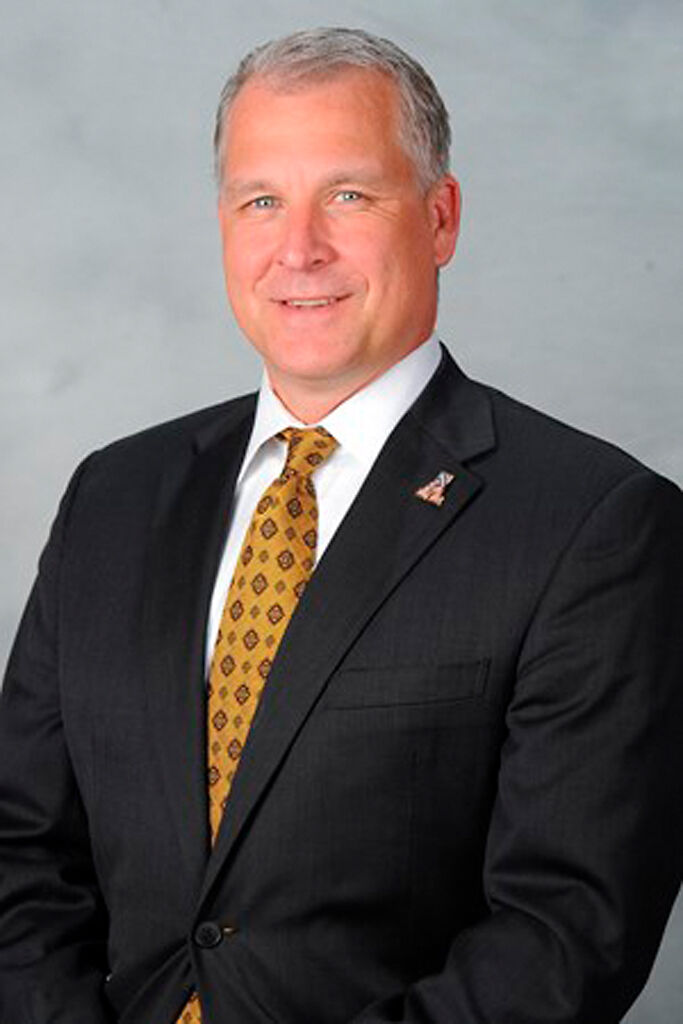 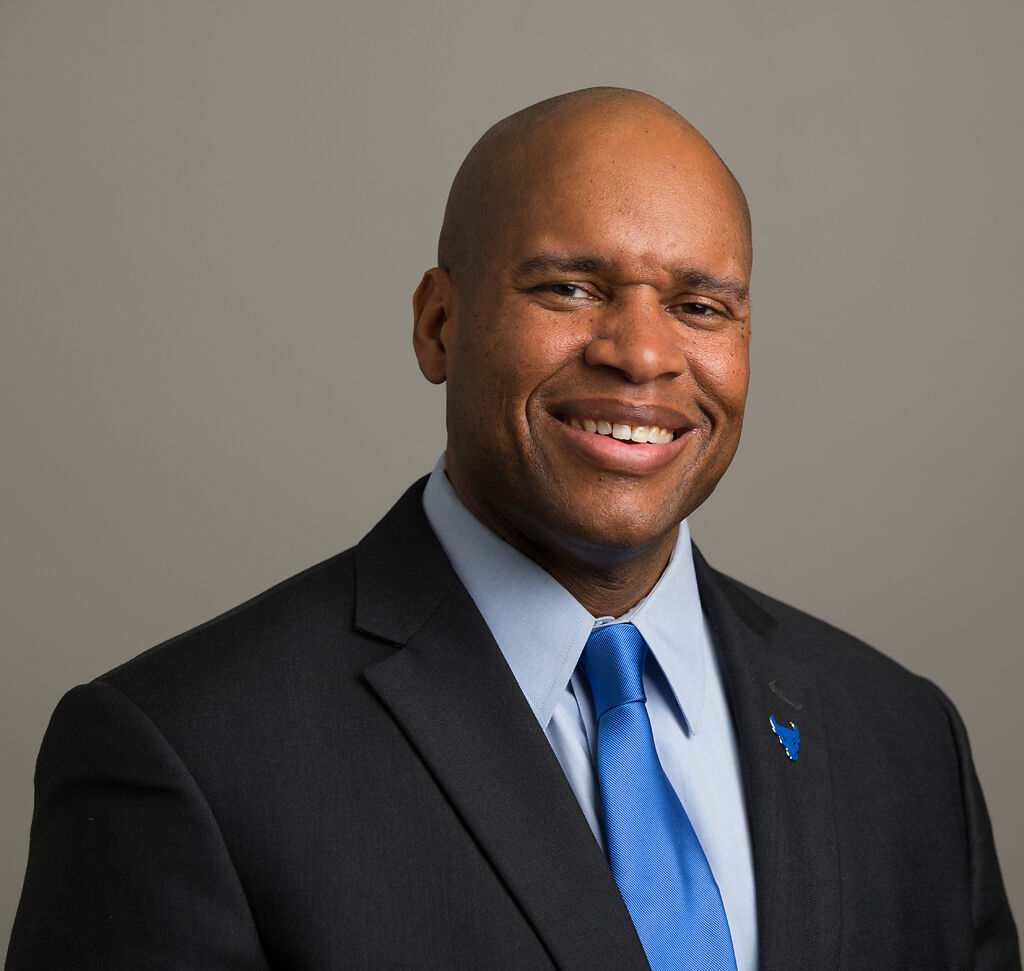 A day after Missouri’s announcement that Jim Sterk would step down as athletic director, the search is already underway for a replacement. So the Missourian took a look at potential candidates, from current ADs of smaller programs to former Missouri employees to Big 12 refugees.

This will be a familiar name for MU sports fans.

Maggard, currently the AD at Louisiana, spent 21 years with Missouri in a variety of roles, most recently as executive associate athletic director. During his time in the job, he played an influential role in the school’s transition to the SEC and was part of the team that oversaw more than $100 million worth in stadium and facility upgrade projects.

Since joining the Ragin’ Cajuns in 2017, he hired Billy Napier as head coach of the football program in 2018, and the program went on to notch back-to-back Sun Belt Conference West Division championships and a school-record 11 wins in 2019. Louisiana softball won back-to-back conference titles in 2019 and 2020, but neither baseball nor men’s and women’s basketball have won a conference title since he was hired.

Prior to his time at Missouri, Maggard also had stints at Florida State and Kansas State.

This is another candidate with past experience at Missouri, having served as deputy director of athletics in 2015.

Since Baker was hired as North Texas’ Athletic Director in 2016, Mean Green athletics has made somewhat of a resurgence.

North Texas men’s basketball won the Conference USA Tournament in 2021, its first conference title since 2010 when it was in the Sun Belt Conference. Women’s soccer won back-to-back conference titles, in 2018 and 2019. The softball program also boasts a pair of titles during his tenure, in 2019 and 2021.

A mark against him, however, is that Mean Green football has only recorded two winning seasons in his five years as AD. Coach Seth Littrell’s teams also have lost all four bowl games they’ve participated in during that period.

But he would inherit a seemingly stable situation at MU with Eliah Drinkwitz, so that may not be too much of a worry for Tigers fans.

It’s also worth noting there has been considerable head coach turnover during Baker’s tenure. He has led the search for 16 coaches since 2016.

This is among the more interesting names being tossed around for MU’s next athletic director.

Chun, prior to being named Washington State’s AD in 2018, spent five years heading Florida Atlantic athletics and 15 years in a variety of roles at Ohio State.

Washington State football went to back-to-back bowl games in his first two years in the role, winning the Alamo Bowl in 2018. After head coach Mike Leach’s departure at the end of the 2019 season, however, the program went 1-3 in a season largely disrupted by the pandemic.

Chun hired Kyle Smith as head men’s basketball coach in 2019, after the program had gone without a winning season since 2011-12. The program went 16-16 in his first year in charge and then 14-13 the next. Similarly, he appointed Brian Green as baseball coach in 2020, and the team went 9-7 in 2020 before the season was canceled. The program recorded its first full winning season in 2021 since 2015. Chun named Kamie Ethridge as the Cougars’ women’s basketball coach, and she led the team to its first NCAA Tournament berth in 30 years in 2021.

Chun would be quite the steal for Missouri, if it managed to land him.

Gillin has two things working for him that could make him a contender for the job: his ties to Missouri and Drinkwitz. He’s spent two stints with MU, beginning first in 1995 as an assistant marketing director and then again from 2012-2015 as deputy AD. In between, he worked at IMG College.

He’s currently athletic director at Appalachian State, where he hired Drinkwitz in 2018. If he’s interested in a reunion, Missouri could offer both familiarity and a step up from his current position.

Currently the athletic director at Buffalo, Alnutt has no shortage of regional connections: he played linebacker and tight end for the Tigers in the ’90s, was MU’s associate AD from 2006-12 and served as athletic director for Southeast Missouri State until 2015. MU used the SEMO pipeline in 2017, hiring Steve Bieser as baseball coach.

Under Alnutt, Buffalo football has made bowl games each of the past three years, and both the men’s and women’s basketball teams won Mid-America Conference Tournament championships in 2019. Former Missouri quarterback Chase Daniel tweeted his support for Alnutt returning to Columbia.

For what it’s worth, however, Alnutt did just sign a contract extension to remain in upstate New York until May 2026. A current contract generally isn’t an issue for athletic departments in these situations — Sterk had four years left on his deal with San Diego State when he joined MU — but it could be a sign Alnutt is content in his current position.

With Texas and Oklahoma’s departure imminent, no one knows what’s going to happen to Missouri’s former conference. That includes the people working in it. The law of the sea says the captain should go down with the ship, but this is college football. Coaches and administrators bail all the time, and it’s not hard to envision a scenario where an AD — from any of the remaining eight schools — finds a lifeline to a program with more stability like Missouri.

Making the leap to MU would save an administrator from the headache of figuring out what’s next for any of the schools floundering from losing Texas and OU’s revenue shares ... or even being forced into another wave of realignment if the Big 12 disbands.

Browns' Landry on IR, receiver will miss at least 3 games

Broncos seeking to clear decks for potential sale of team

South Carolina to start Doty at quarterback against Kentucky