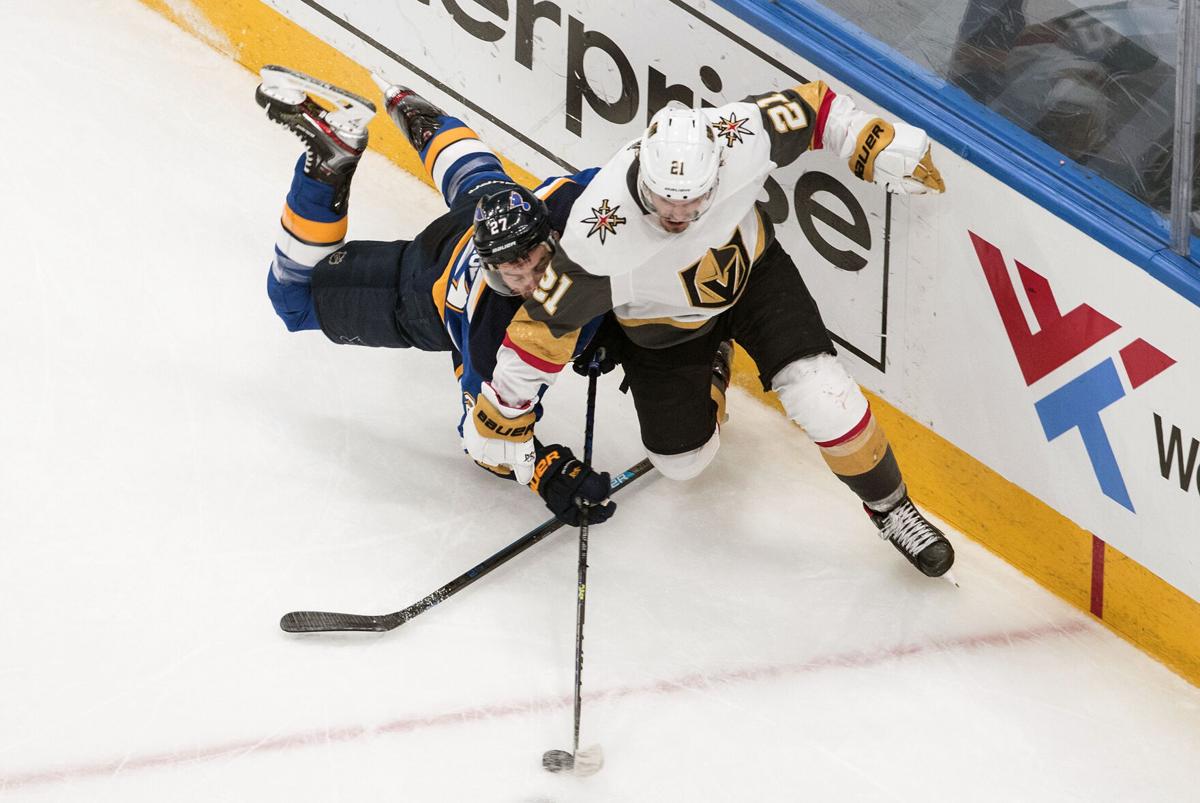 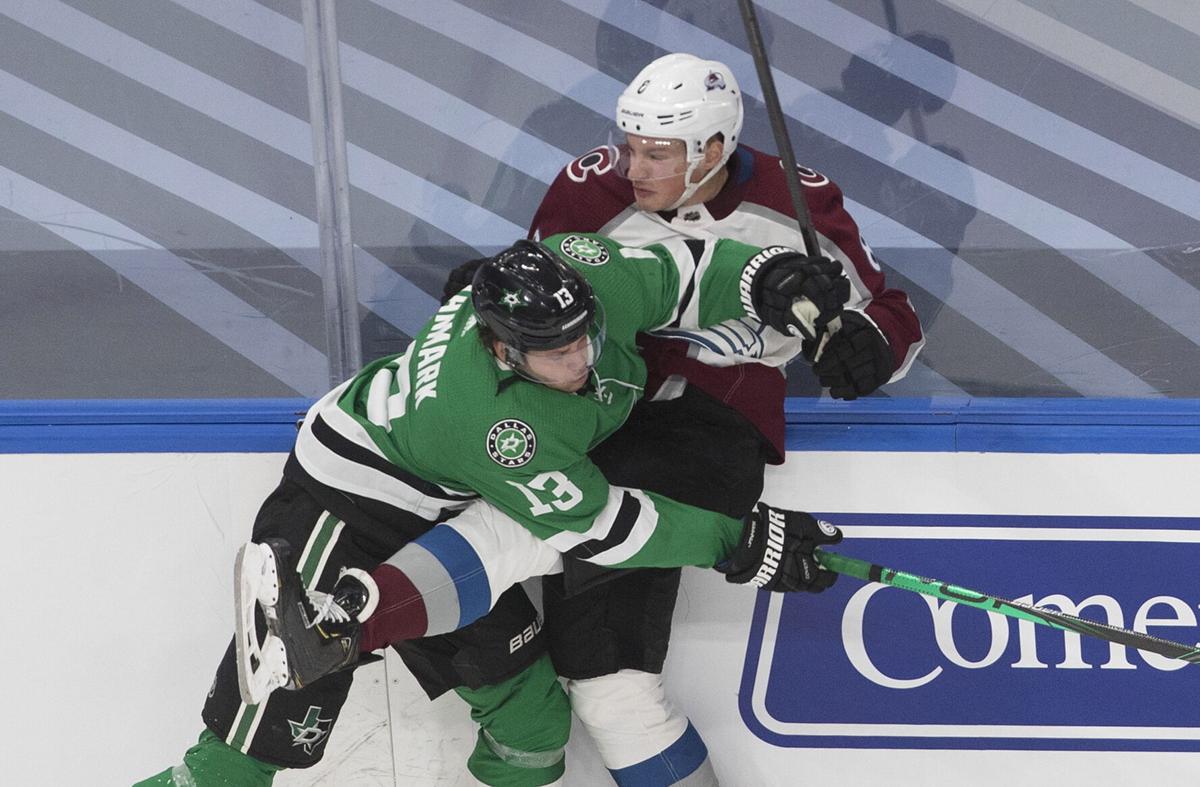 The top of the Western Conference features the defending Stanley Cup champion, a 2018 finalist with even more talent and an MVP front-runner.

The Vegas Golden Knights earned the top seed in the West by winning all three of their games in a round-robin tournament against the Colorado Avalanche, Dallas Stars and St. Louis Blues. But the Avalanche still have Nathan MacKinnon and are healthier and deeper than before, and there’s no sleeping on the Blues after they muscled their way to the Cup.

“It’s deep,” Vegas coach Peter DeBoer said. “There are no easy paths. ... We’re happy to be a part of it, we’re happy we have the No. 1 seed, but we know there’s a lot of heavy lifting here left to do.”

Heavy is the name of the game out West, where size is as big an element of success as scoring. St. Louis is the standard, but the Calgary Flames bruised their way into the first round by beating up Winnipeg and present an obstacle for the third-seeded Stars.

“The West, there’s a lot of heavy, hard teams that play a pretty simple game and the Blues are obviously the best at it being the champs,” Dallas captain Jamie Benn said. “I think Calgary’s pretty similar. They got some pretty rugged forwards that play the game hard, so we have to be prepared for that.”

Reigning playoff MVP Ryan O’Reilly said the Blues are aware of the difficult road back to the final but are only preparing for their first-round opponent: the faster and smaller Vancouver Canucks. He and Canucks coach Travis Green mirrored each other minutes apart Monday by each saying his team must play its best hockey to win.

The same goes for the eighth-seeded Chicago Blackhawks going up against Vegas, and the seventh-seeded Arizona Coyotes against Colorado. Hart Trophy finalist Nathan MacKinnon is among the best players in the world and has a strong supporting cast with captain Gabriel Landeskog, winger Mikko Rantanen and rookie defenseman Cale Makar.

“They’re built to win right now,” Arizona coach Rick Tocchet said. ”They’re highly skilled, they’re hard on the puck. ... They got arguably one of the best players if not the best player in the league. Just a well-rounded team.”

MacKinnon showed his value in the regular season by carrying the banged-up Avalanche to second in the West. Now he’s ready to try to push them toward the Cup.

“Every year you play in the NHL, you realize you don’t have many chances,” MacKinnon said. “For me, this feels like my first real chance to win, which really excites me and I think it excites everyone.”

Pacioretty being ready to go makes the Golden Knights even scarier.

“It gives us more depth,” DeBoer said. “It adds our leading scorer back into our lineup. It helps our power play. He helps us in a lot of different areas.”

Tocchet said forward Nick Schmaltz had gotten a full practice under his belt and was feeling better. He might not be ready for Game 1 against Colorado on Wednesday, but Schmaltz is “definitely getting close.”

The top three teams in the East could all employ something of a goaltending tandem in the first round. That’s not common among the NHL’s best, but this is an uncommon format that includes one set of back-to-back games in every series.

Colorado has Philipp Grubauer and Pavel Francouz to roll out however coach Jared Bednar sees fit. He has chosen his Game 1 starter but won’t say. The same goes for the Stars between Bishop and Khudobin, who split time in the round-robin.

With the (empty arena) hosts Edmonton Oilers and Toronto Maple Leafs out and with all due respect to the East’s eighth-seeded Montreal Canadiens, the best hopes of ending Canada’s 27-year Cup drought are the Flames and Canucks.

Vancouver faces the tall first task of needing to knock off the reigning champs, and Calgary is considered an underdog as the No. 6 seed against No. 3 Dallas. The Winnipeg series made the Flames look ready for playoff hockey.

“What probably people mean when they talk about being an underdog and being in a position to upset, I think really they’re really they’re probably referring to how hard the team plays and how good they are away from the puck,” Flames coach Geoff Ward said. “If you get those two attributes in your game, you’re always going to find that you’re in a game and you’re going to be a difficult team to beat.”