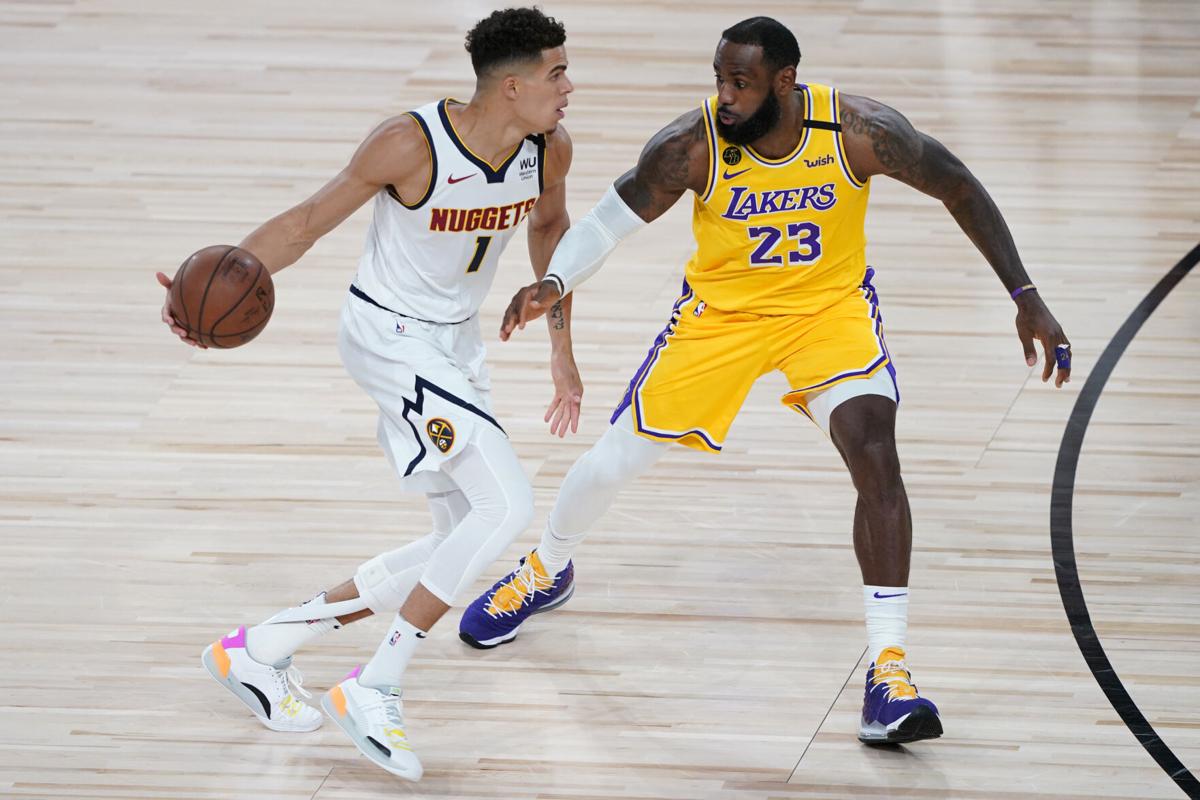 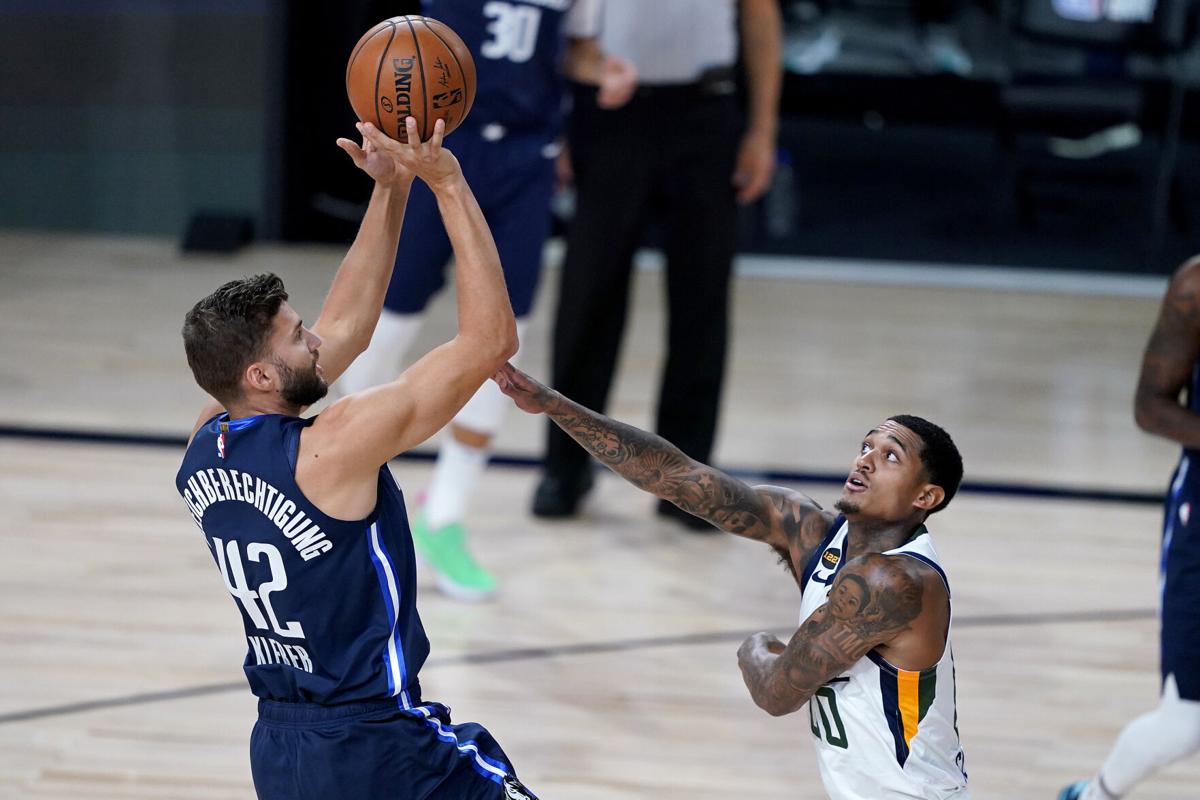 P.J. Dozier scored 18 and former MU and Tolton High School standout Michael Porter Jr. had 15 for the Nuggets, who are currently the No. 3 seed in the West.

LeBron James threw an inbounds pass to Anthony Davis, who flipped it to Kuzma on the right wing for the game-winner as the clock ran down.

The Lakers, outplayed down the stretch by Denver’s bench, got 29 points and 12 assists from James, who hit two 3-pointers in the fourth quarter. Davis had 27 points and Kuzma 25.

Porter scored 11 points in the first seven minutes of the game, connecting on three 3-pointers, the last coming off a steal of James. He added lone buckets in the second and third quarters and finished by hitting all six of his shot attempts from the field, adding four rebounds, one assist and four turnovers.

Porter was coming off four straight double-doubles, including two games with at least 30 points, and 12 rebounds.

The Nuggets next play Wednesday, when they face the Los Angeles Clippers in their penultimate seeding game.

The short-handed Dallas Mavericks rallied from a 22-point deficit in the second half to stun the Utah Jazz 122-114 on Monday.

Former Missouri standout Jordan Clarkson started for the Jazz and led them in points with 18 in just 14 minutes of play.

Tim Hardaway Jr. led the Mavericks with 27 points and Seth Curry added 22. Boban Marjanovic had 20 points and nine rebounds. It was the biggest comeback for the Mavericks since February 2016, and the win means Dallas still has a slim shot at earning the No. 5 seed in the Western Conference playoffs.

Utah has lost three straight games and five of seven in the Florida bubble. Apart from Clarkson’s 18, Rayjon Tucker scored 17 points off the bench.

Chris Boucher scored a career-high 25 points and grabbed 11 rebounds to help the Toronto Raptors defeat the Milwaukee Bucks 114-106 on Monday. OG Anunoby, a Jefferson City High School graduate, started for the Raptors and chipped in with seven points, five assists and four rebounds.

Though the meeting featured the top two teams in the Eastern Conference standings, both teams were missing key players.

The Bucks already had clinched the No. 1 seed in the Eastern Conference for a second straight season, and defending NBA champion Toronto was locked into the No. 2 spot, so there was little to gain for either team.

A capsule look at the Cardinals-Padres playoff series

Show-Me Bowl games to move out of Columbia