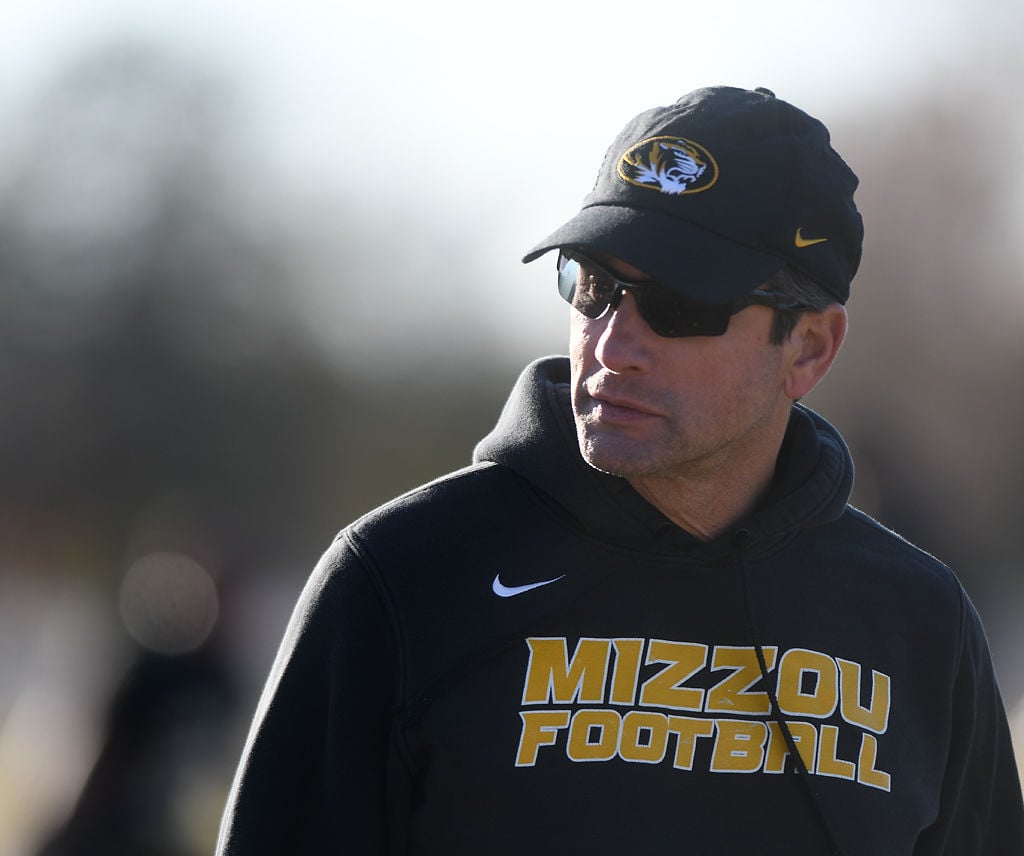 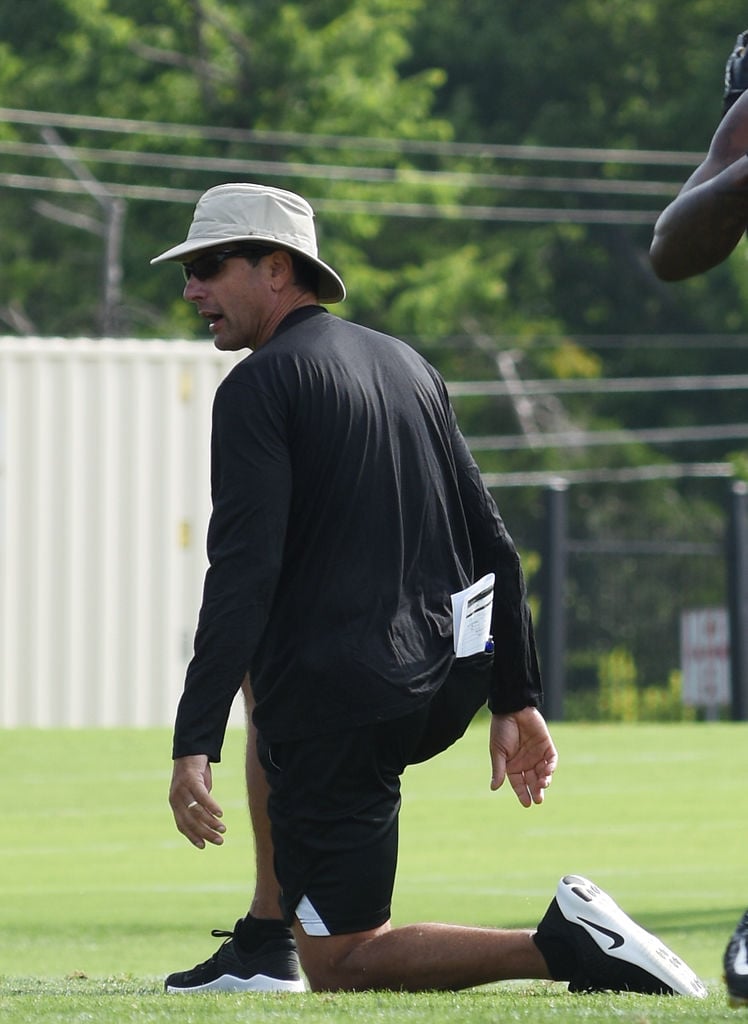 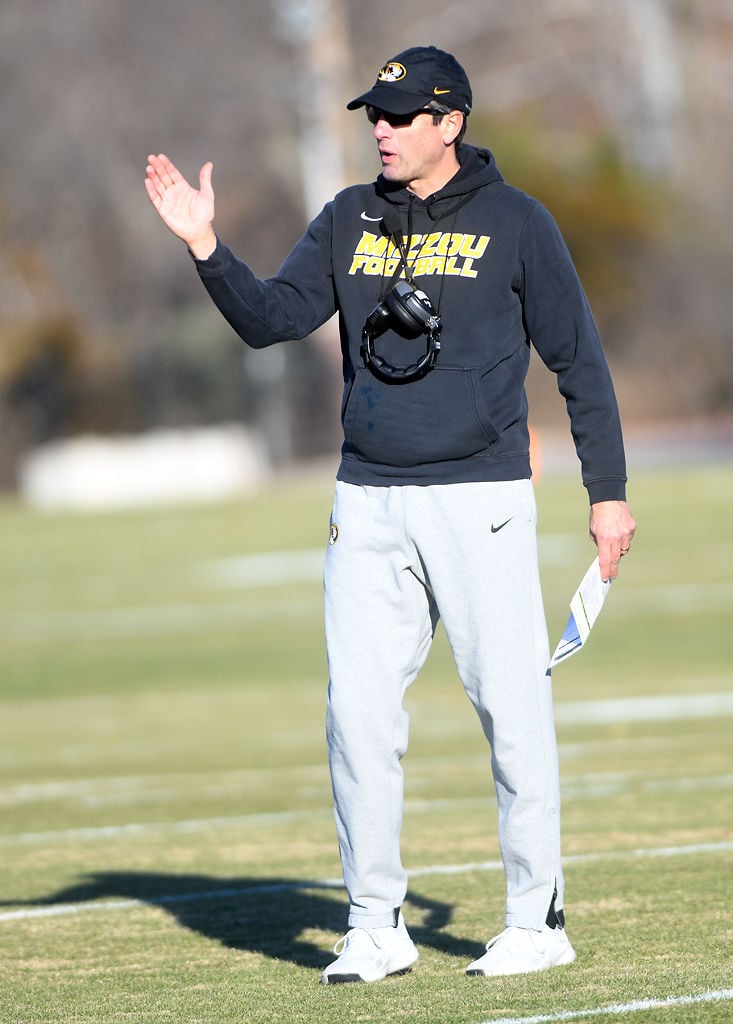 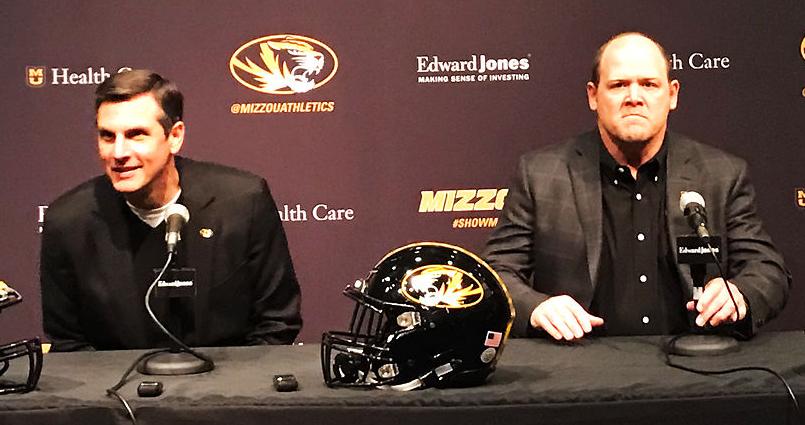 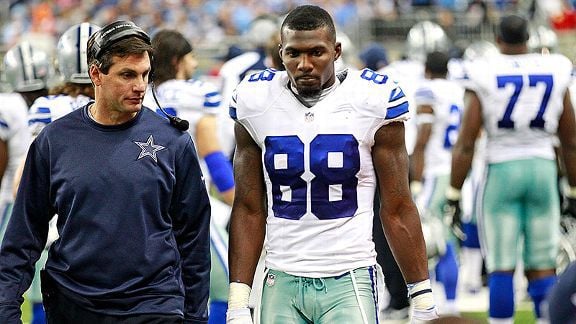 Vince Dooley needed only a stern look, his index finger, and his thumb four decades ago to drive home the message to his son.

Derek was just under 10 years old when he stepped onto the Sanford Stadium field in Athens, Georgia, for the first time on game day. With Vince having coached the Bulldogs since before his youngest son was born, Derek had waited literally his entire life for this moment.

That was because of the Dooley family rule. The four Dooley children needed to be 10 before they could join dad on the sideline. But Derek’s incessant pleading to his mother expedited that slightly for him, the baby.

On this game day, absorbing pregame from field level for the first time, Derek couldn’t contain his excitement. The first chance he had, Derek walked up to Vince.

Then, Vince placed his hand on the base of Derek’s neck. He pressed his index finger and thumb just firmly enough to help his son understand that it was not OK to be walking up to him. He needed space during a football game.

“That was a good teachable moment for a young kid,” Derek said. “I learned to keep my distance and let him do his job.”

Vince will tell you Derek did well at staying out of the way from that moment on. But Derek was never too far away that he couldn’t learn through osmosis. During his years around the Bulldogs and the powerhouse program his father ran for 25 seasons, Derek watched, listened and learned everything he could. Along the way, he became a football junkie.

That early exposure helped mold Derek, now 51, into the football coach he has become. As Missouri’s offensive coordinator, he is set to return to Sanford Stadium on Saturday. His Tigers will play on the surface re-named this season as “Dooley Field,” the very same field Derek once strolled for the first time four decades ago.

“It really was my introduction to this sport and how much I love this sport,” Derek said.

Derek’s time around Georgia football and his father’s work began before he was allowed on the sideline.

Derek was about 8 when he started attending Vince’s press conferences, listening intently to the back-and-forth interactions. He and his friend Hamp, son of former SEC commissioner H. Boyd McWhorter, then critiqued the questions to the side.

“Some, they thought, were dumb questions,” Vince said.

The two boys also dove into the team’s media guide each year. They read just about every word.

“What else are you going to do when you’re 12 years old?” Derek said. “We didn’t have smartphones back then.”

Each time, they found about a dozen errors. They delivered their report to Vince, who then delivered the needed corrections to the sports information director, who almost always remained perplexed at how they found that many errors.

“They grew up together and were sports nuts early on,” Vince said.

“One thing I had to develop was a pretty good sense of social awareness,” Derek said. “There were certain times when it might be a good moment to express your opinion to your dad. But I learned pretty quickly, you don’t want to give an opinion at the wrong time.”

He didn’t lack for opinions, though. He just chose to be judicious as to when he shared them with Vince.

But while Derek often wasn’t chiming in, he was learning. At that point, Derek was absorbing information to help his game on the field. He eventually played at the college level for Virginia, but he got his football start in Athens while taking part in Georgia youth football camps.

Football camps also served as the backdrop for where Derek met David Gibbs, who now coaches Missouri’s corners. David is the son of Alex Gibbs, who coached under Vince for two seasons. David never lived in Georgia, but he spent enough time around Derek to know he had a future in coaching.

But Derek didn’t plan to go into coaching. Not even when he was in college, where he began his time as a walk-on before earning a scholarship. And Vince didn’t pressure his youngest son to become a coach. He was perfectly OK with Derek pursuing his law degree from the University of Georgia before practicing law in Atlanta.

After two years, Derek called Vince to tell him he wasn’t happy with his job in Atlanta and wanted to become a coach.

“I almost fell out of the chair,” Vince said. “We had him going in the right direction.”

Soon, Derek was working as a graduate assistant on the Georgia staff for about $70,000 less per year than his job in Atlanta. At this point, Vince was no longer coaching the Bulldogs, whom he led to six SEC titles and a national championship. He was instead in the latter half of his time as Georgia’s Director of Athletics.

But Derek’s coaching career was just getting started in 1996. He has since made stops at SMU and LSU prior to stints as a head coach at Louisiana Tech and Tennessee. He’s also spent time in the NFL as a position coach for the Dolphins and Cowboys.

And now, he’s running the Tigers’ offense, with a difficult matchup against No. 6 Georgia coming up this weekend. Starting quarterback Kelly Bryant may not play because of a hamstring injury, which would leave an already sputtering offense without its signal caller.

No doubt, there’s pressure on Dooley. A win will be difficult, if not unlikely. But feeling pressure while in Sanford Stadium won’t be anything new for him.

After all, it’s no stern look combined with an index finger and thumb.

LeBron vs. Steph: A play-in game will be a superstar tussle