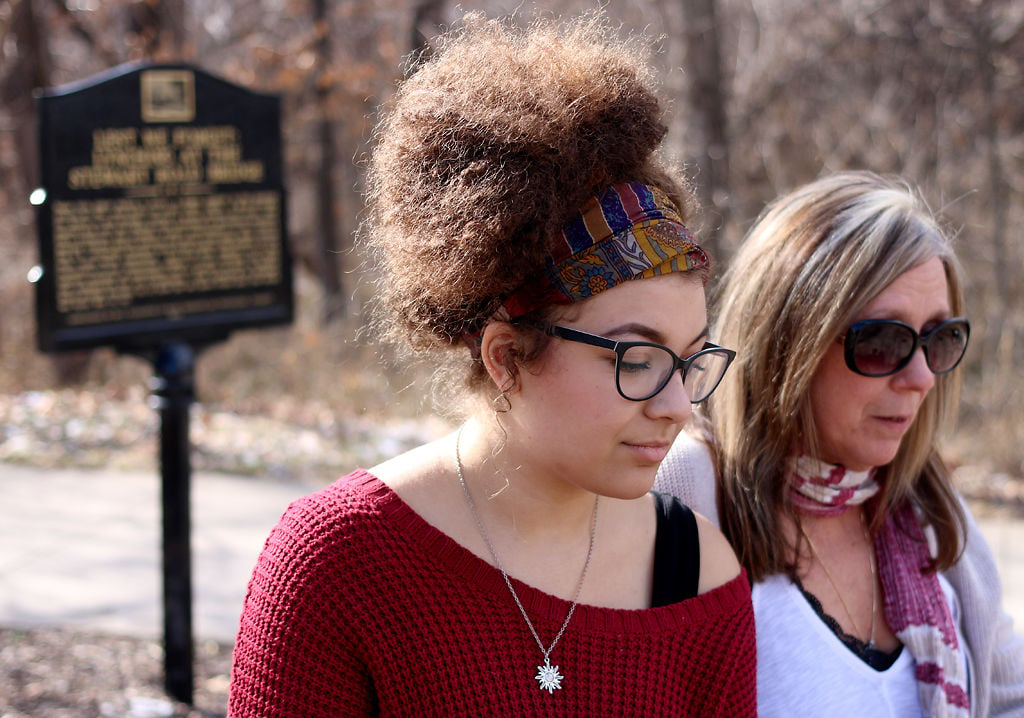 Actress Adora Snead, left, and director Kendra Chappell stand in a portrait Feb. 16 at a memorial marker for the lynching of James T. Scott. The Milly Project has been performed 45 or 50 times so far. "I don't get tired of the show," Chappell said. "It never feels like the same show. It just keeps changing." 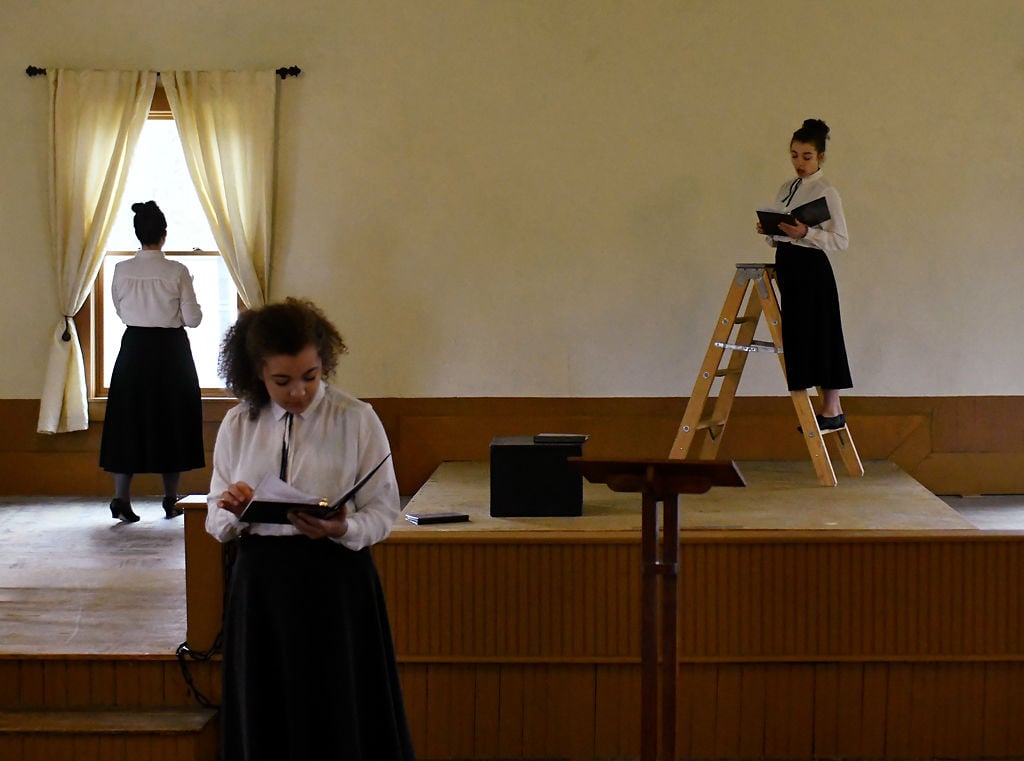 From left, Rachel Jamieson, Adora Snead and Amari Snead review their lines Tuesday before a performance of “The Milly Project” in Springfield. Adora, who plays Milly Sawyers, was part of the original group of Willard High School students who wrote and staged the play in early 2019. Her sister, Amari, is in seventh grade and is the youngest member of the cast. 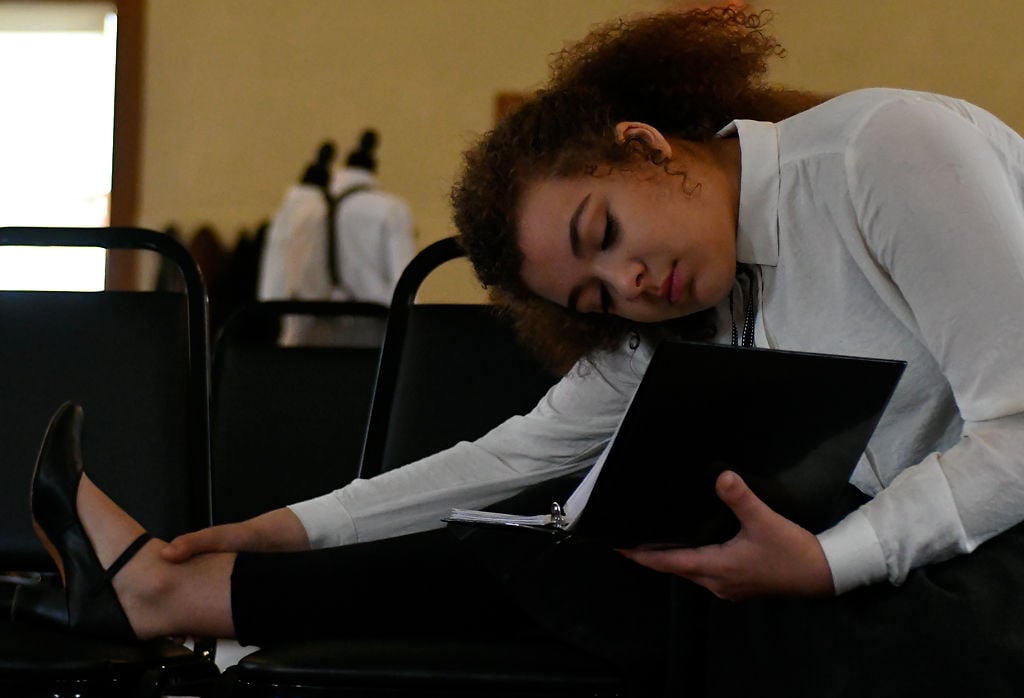 Adora Snead stretches Tuesday before going onstage as Milly Sawyers in “The Milly Project” in Springfield. “Springfield, Missouri, or even just Missouri in general, has been such a divided and polarized area when it comes to issues on race,” Snead said. “I’m just really grateful to be a vessel in which we get to shed light onto that polarization and also bring hope and courage for the future.” 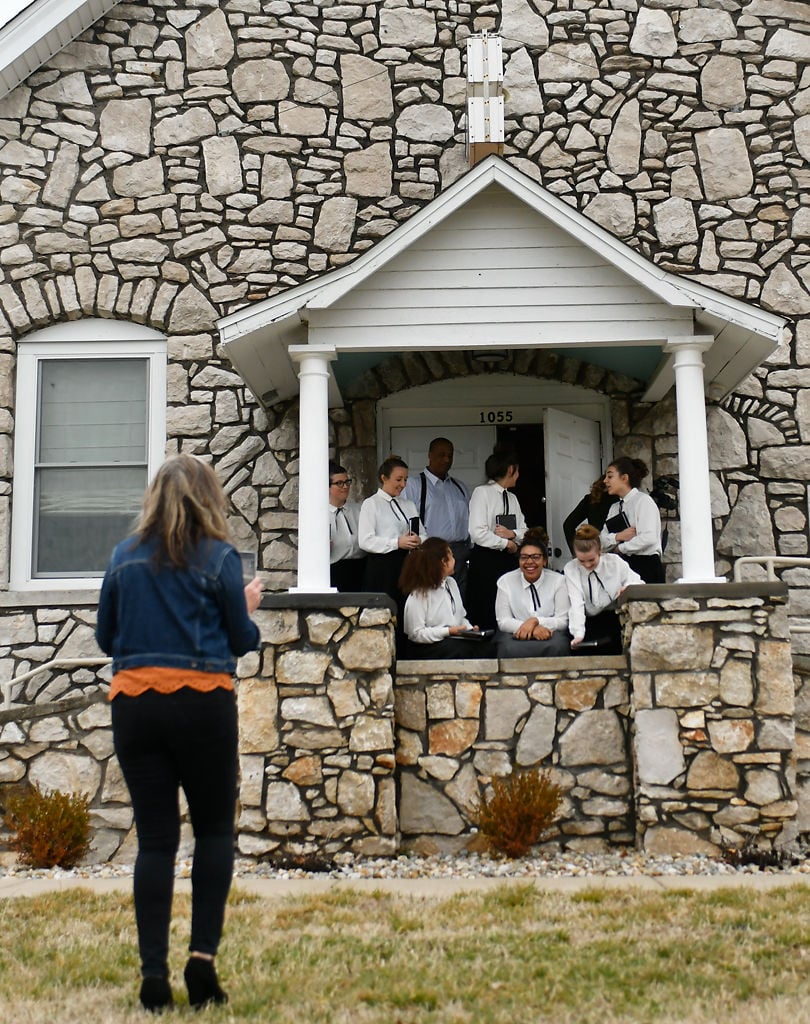 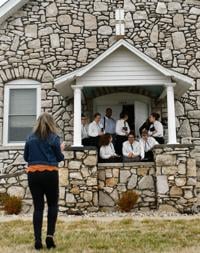 "The Milly Project" director Kendra Chappell, left, organizes her cast members for a group photo Tuesday at Timmons Hall in Springfield. Timmons Hall was one of the first black churches in Springfield when it opened in 1932. It was saved from demolition in 2015 and relocated to Silver Springs Park, the city's only black park during segregation. "The Milly Project" was performed at the church's reopening in June 2019. 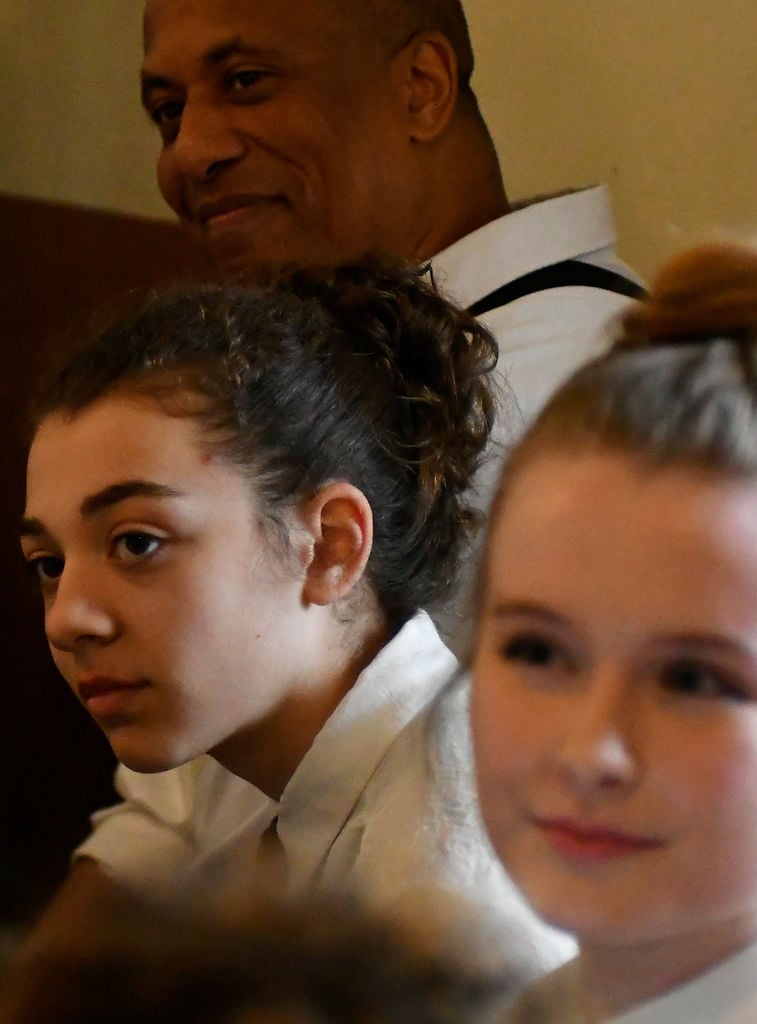 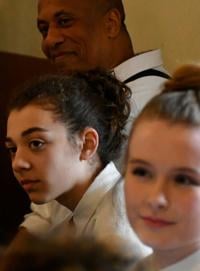 From top, Jon Herbert, Amari Snead and Emalee Flatness listen to “The Milly Project” director Kendra Chappell before a production of their play Tuesday in Springfield. Herbert, a theater instructor at Ozarks Technical Community College, joined the show less than a month ago. He said he shares similar ideals with Chappell on “the intersection between theater, art, education and outreach. 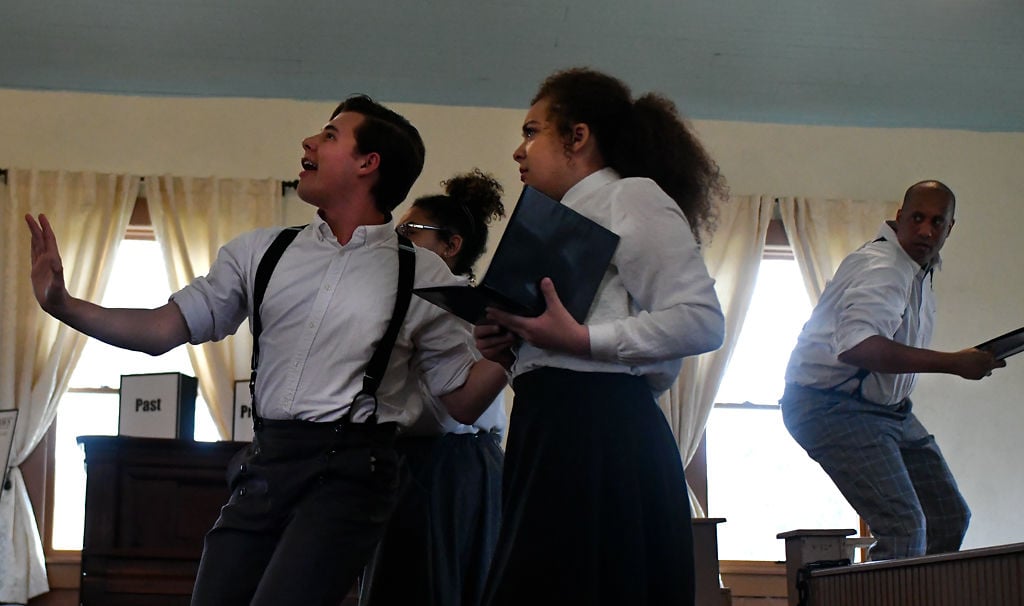 From left, Ethan Gambriel, DeAyra Hairston-Clark, Adora Snead and Jon Herbert perform in “The Milly Project” on Tuesday at Timmons Hall in Springfield. Milly Sawyers’ story was uncovered in 2017 by archivist Connie Yen and Springfield News-Leader reporter {span}Giacomo “{/span}Jack” Bologna. The article by Bologna, played by Gambriel in the production, inspired director Kendra Chappell and her students at Willard High School to create the play. 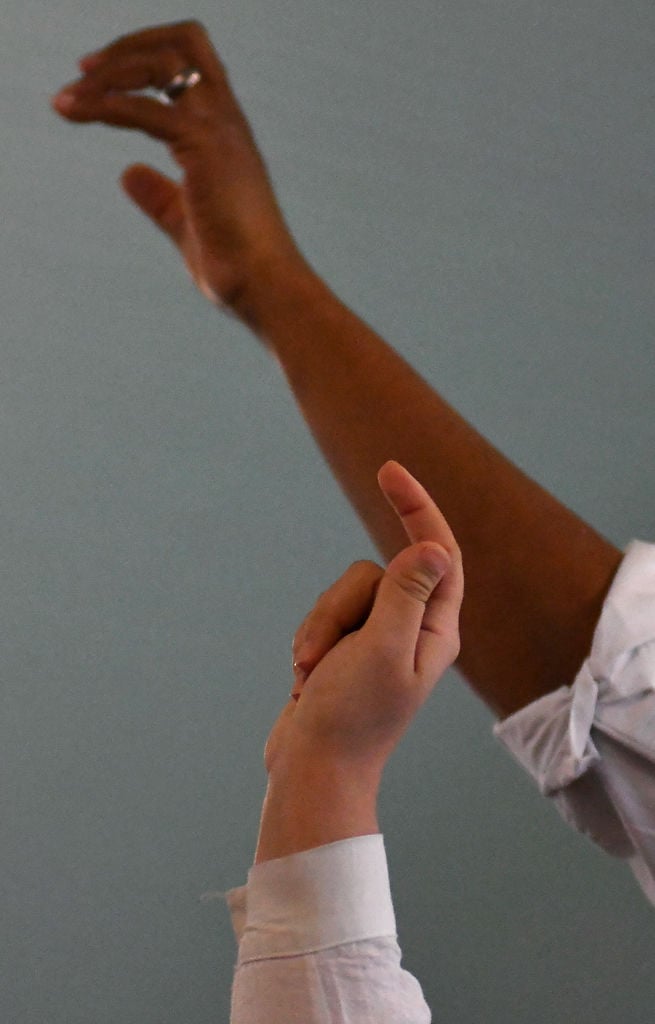 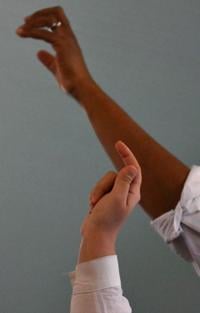 Cast members outstretch their arms Tuesday during a production of “The Milly Project” at Timmons Hall. Actress Lizbeth Chappell, daughter of director Kendra Chappell, said the goal of the show is to educate about both Milly Sawyers’ story and the struggles of marginalized people as a whole. 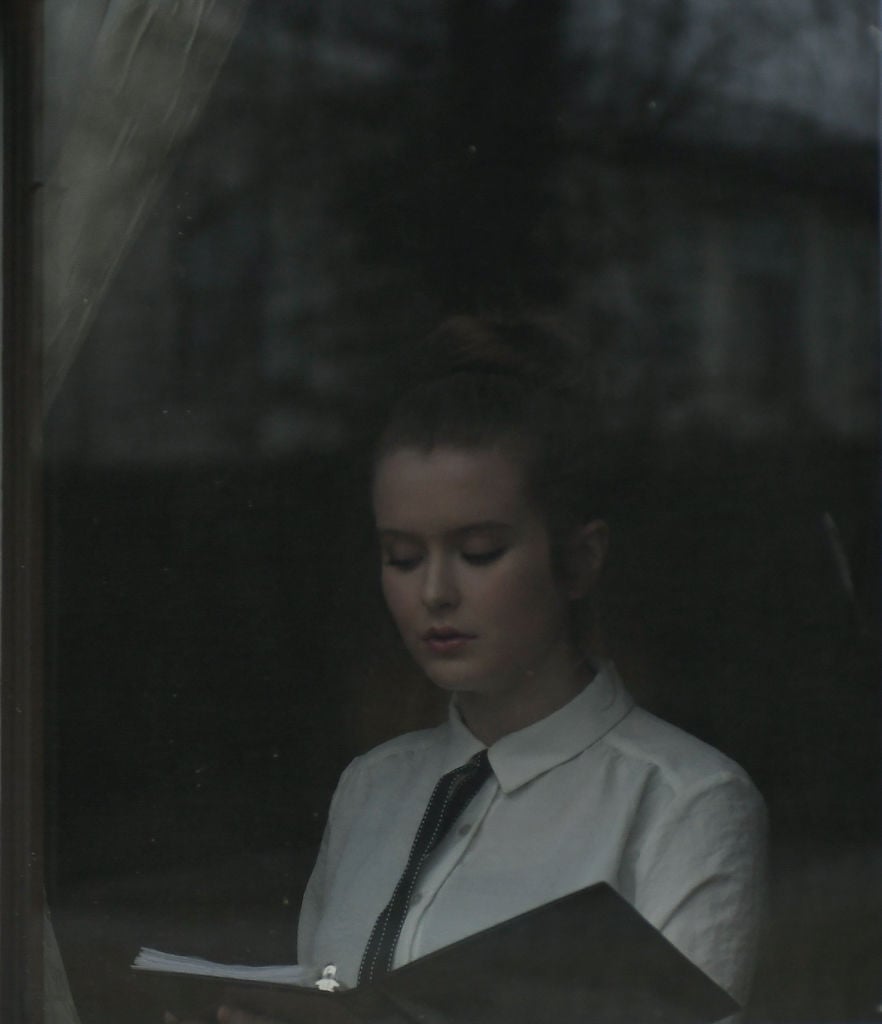 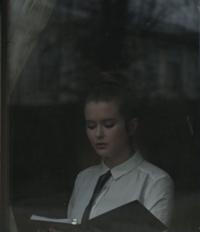 Emalee Flatness warms up before performing in "The Milly Project" on Tuesday, in Springfield. Flatness plays Louisa Campbell, wife of Springfield's founder John Polk Campbell. John was a member of the mob that beat Milly Sawyers after she won her freedom in court. Most of the lines for both Louisa and her granddaughter Lulu, played by Jenna Kaufman, are pulled verbatim from Lulu's autobiography, "A Confederate Girlhood." 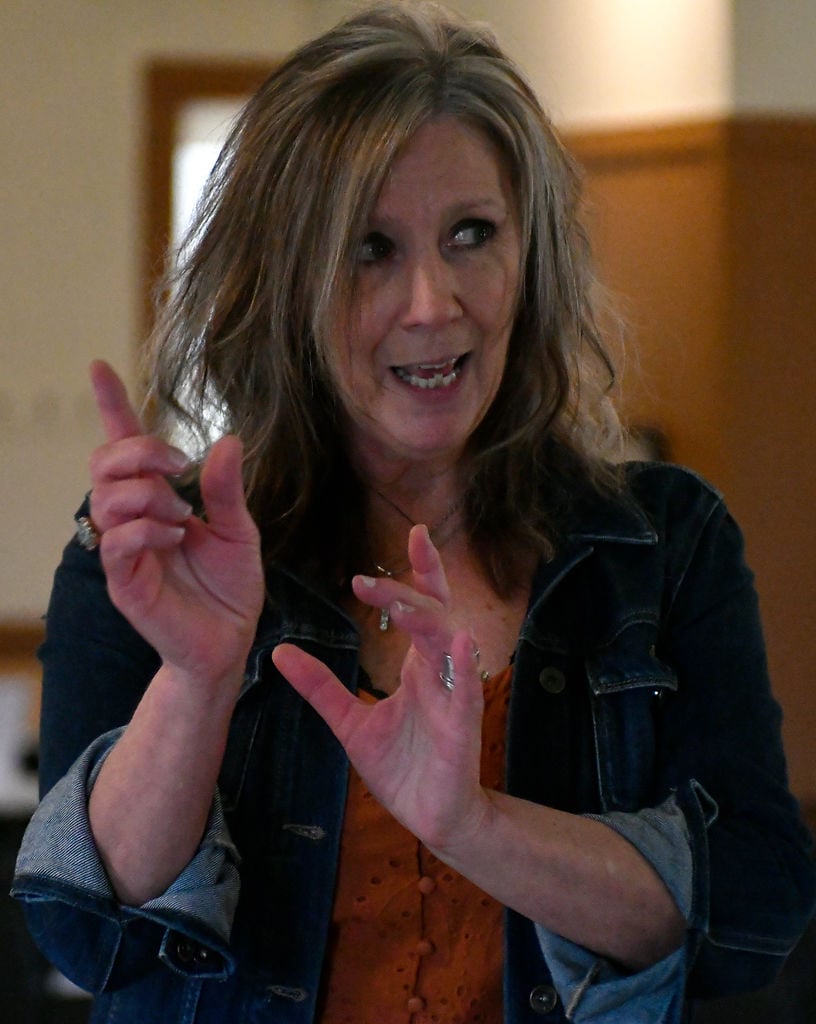 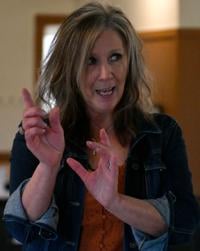 Director Kendra Chappell speaks Tuesday to the company of “The Milly Project” at Timmons Hall in Springfield. Chappell said a main mission of the show is to imagine and reimagine notions of freedom. “I had no idea how diverse adults were in their perception about race,” Chappell said. “So many people are frightened to talk about history.” 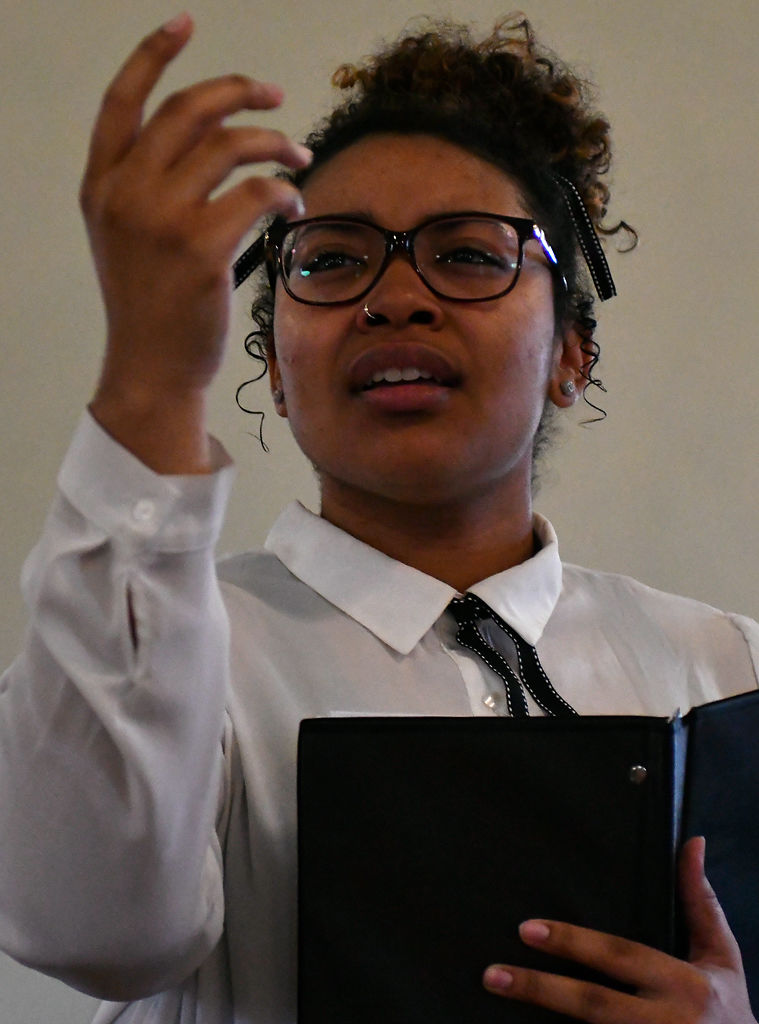 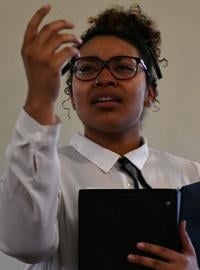 DeAyra Hairston-Clark sings “Strange Fruit” during a rehearsal for “The Milly Project.” “Strange Fruit” is about black lynching victims “hanging from a tree” and the white people who accused them of crimes they did not commit. The song was written by director Kendra Chappell as an adaptation of the poem that also led to the Billie Holiday version. 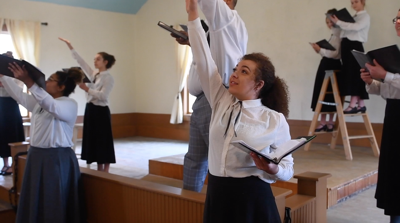 Milly Sawyers was a black woman from Springfield who won her freedom from slavery in an 1835 court proceeding.

Unhappy that a freed black woman was living among them, an angry mob came after her several months later, dragged her into the street and beat her.

When Willard High School theater teacher Kendra Chappell read about Sawyers in a 2018 article by Giacomo “Jack” Bologna in the Springfield News-Leader, she was moved to act.

In response to the article, she wrote a play called “The Milly Project” that tells Sawyers’ story.

The Milly Project comes to Columbia on Sunday at Broadway Christian Church after a successful run in Springfield. It is to be performed at 7:30 p.m. and will be free of charge.

Chappell and her students used court documents unearthed by Bologna and Greene County archivist Connie Yen as reference material for the play. A lack of complete records meant that Sawyers’ dialogue was based on context clues and other source materials.

What is known is that Sawyers found herself in Greene County with a new master, William Ivy, in 1834.

At that point, she had spent her entire life in slavery, and Ivy was at least the third man to own her. He reportedly beat her and kept her in a state of forced labor. Risking further abuse, Sawyers sued for her freedom.

The court case that freed her was found in the Greene County archives in 2017 and is the basis of Chappell’s play.

Mary Phillips, co-founder of TreecePhillips LLC, is among the circle of people in Columbia who pushed for “The Milly Project” to be showcased here.

Phillips said she is hopeful that the audience in Columbia will learn not just about a significant chapter in Missouri’s history but also how people can “individually and collectively shape a different and more equitable future for all.”

A theater teacher and her students bring new life to Milly Sawyers' tragic tale in their play, "The Milly Project."